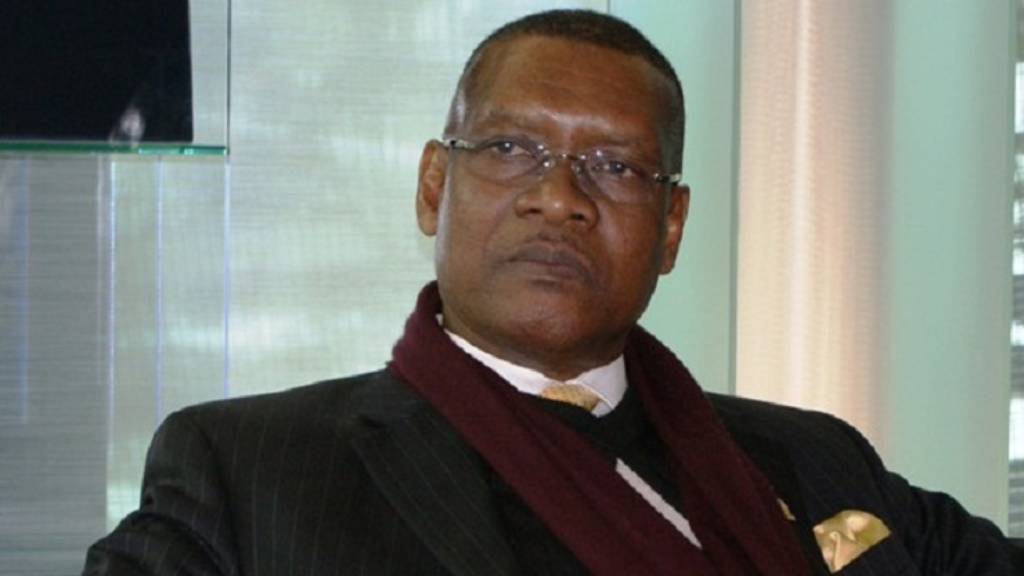 Former Port of Spain mayor and past president of the Trinidad and Tobago Football Association (TTFA) Raymond Tim Kee has passed away.

The People's National Movement (PNM) confirmed to Loop News that he died on Saturday night.

It's unclear at this time how the former mayor passed.

Current Mayor Joel Martinez in an immediate response to Loop News said he was shocked by the news of his predecessor's passing as he was not aware that Tim Kee suffered any illness.

The Trinidad and Tobago Super League has also extended its condolences to Tim Kee's family.

The Futsal Association of Trinidad and Tobago paid tribute to the former TTFA president, noting that it was under his tenure that FATT was constitutionally ratified as a full-body member of the TTFA.

Mr. Tim Kee was a long-standing sport administrator in the field of football who served as the President of the Trinidad and Tobago Football Association (TTFA) from 2011 to 2015.

It was under Mr. Tim Kee's tenure that FATT was constitutionally ratified as a full-body member of the TTFA.

He was also a former Mayor for the City of Port of Spain.

May his soul rest in eternal peace," the Futsal Association wrote.

"I wish to extend my heartfelt condolences to the family of the late Raymond Tim Kee. His service to sport and local government is well recognised and we thank him for his invaluable contribution to national development. My thoughts and prayers are with his family at this time."