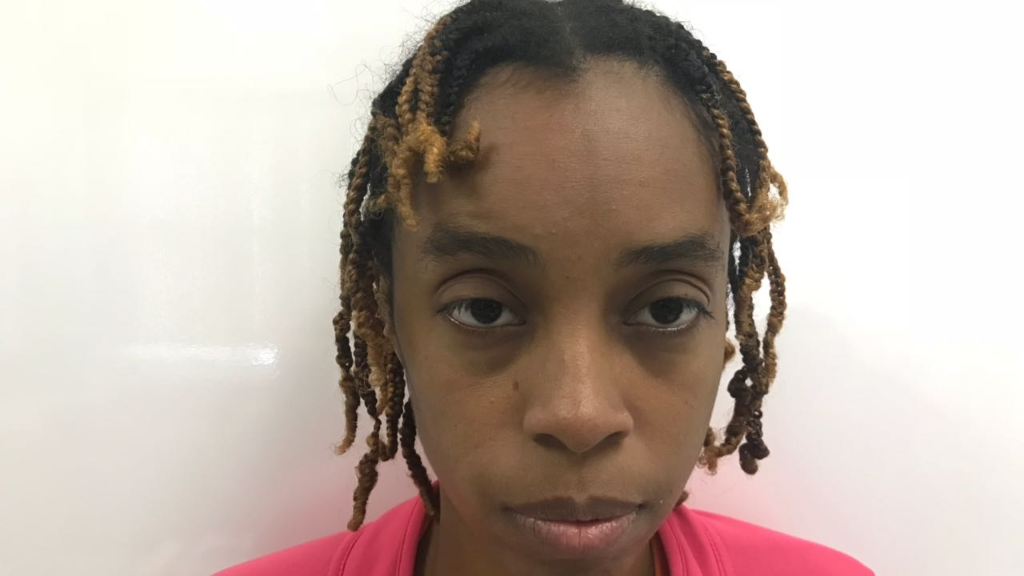 Fired Republic Bank teller Nikisha Winter-Roach, who was charged with 31 counts of fraud after stealing over $200,000 from customers’ accounts from 2011 to 2017 is expected in court on Friday.

A report was made to the Fraud Squad by the bank, and an investigation into the alleged theft of monies from the accounts of several customers was launched.

The woman, who was attached to RBL’s Glencoe branch, was reported missing by her husband in July 2017, a month following the last report of theft at the Bank. She was found a week later.

This is the second time in the space of a week that a former Republic Bank employee has been charged with stealing from customers' accounts.

The Bank has since reaffirmed its commitment to customers' financial security, declaring that it is prepared to go to the full extent of the law in its treatment with fraud incidences and their perpetrators.

Second RBL employee charged with stealing over $200K from customers