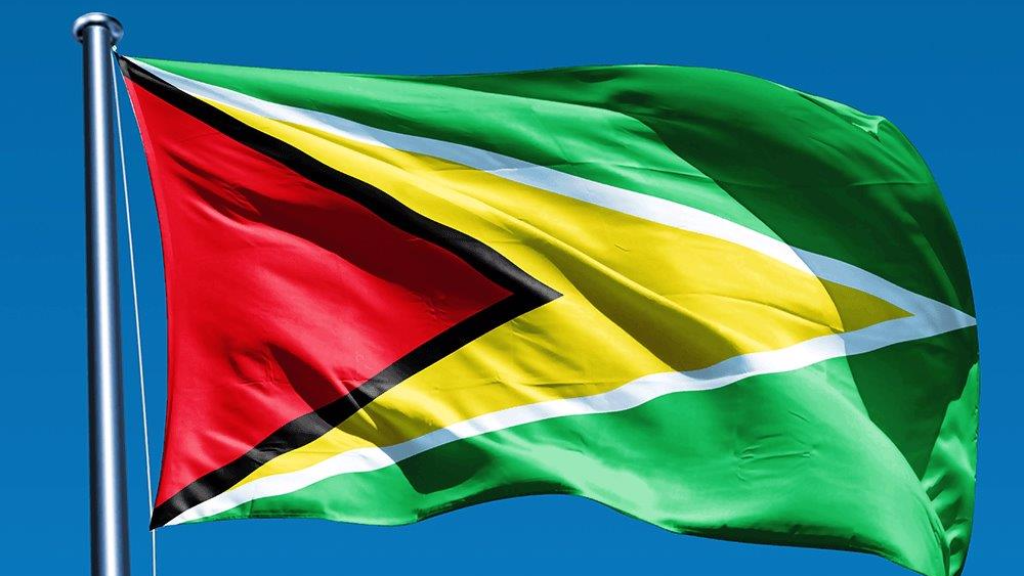 The center made the announcement today in a statement.

The Carter Center is a non-governmental, not-for-profit organization that was founded by former US President Jimmy Carter in 1982.

“This election is an important opportunity for all Guyanese to rise above political divisions, respect democratic principles, and move together toward a brighter future. I look forward to returning to Guyana to observe this important election.”

Touré said that she is honoured to co-lead the mission: “We hope the election will help move Guyana forward in the spirit of inclusive governance.”

The centre has had a core team and group of long-term observers in Guyana since early January.

J Carter and Touré will arrive in the days leading up to the March 2 election to meet with key stakeholders.

The Carter Center was invited to observe the polls by Guyana’s Government.