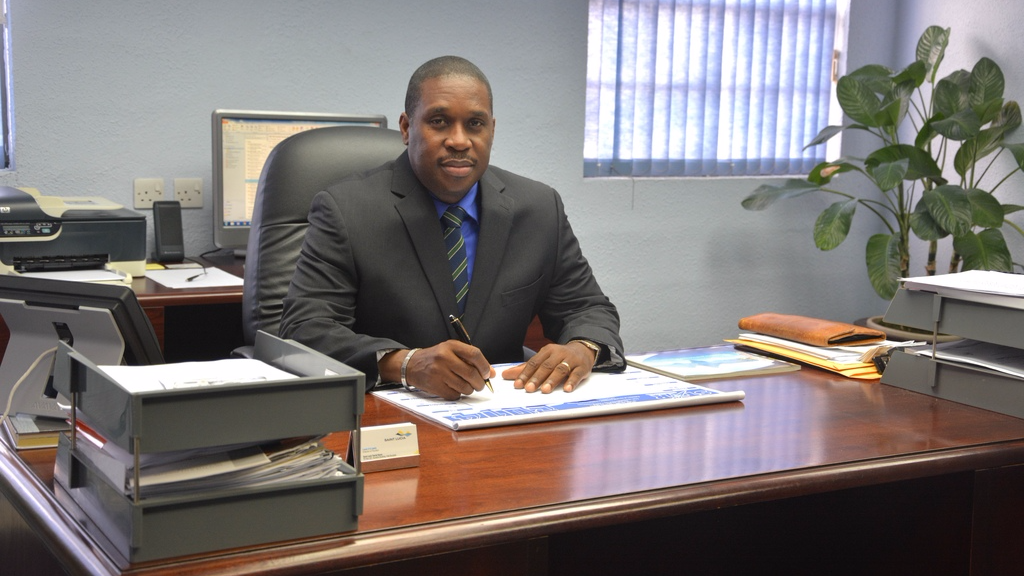 Louis Lewis, former Cheif Executive Officer and Director of Tourism at the St Lucia Tourist Board has been announced as the CEO of the Tobago Tourism Agency.

The Division of Tourism, Culture and Transportation and the board of the Tobago Tourism Agency made the announcement today.

A release on his appointment said in the 1990’s Lewis held prominent positions in several key Saint Lucia government agencies, including serving as the Head of the Research Department at the Saint Lucia Tourist Board, as an Economist with the Ministry of Finance, as well as an Economic Statistician with the Eastern Caribbean Central Bank at its headquarters in Saint Kitts.

Lewis’ diverse background spans the fields of Tourism Research and Marketing, Economics, Statistics, Consumer Research, Marketing, and Project Management. His experience has equipped him with unparalleled insights in strategic development planning, and places him in a unique professional position.

According to the release, Lewis' contributions to the tourism field are extensive and include:

A graduate of the University of the West Indies – Cave Hill, with a Bachelor’s Degree in Economics, Lewis also holds a Masters of Business Administration from the same institution and is a Certified Bank Examiner, and a Project Management Professional.

The Division of Tourism, Culture and Transportation, and Tobago Tourism Agency Board said they are confident that Lewis possesses the skills, knowledge and expertise to move Destination Tobago forward.