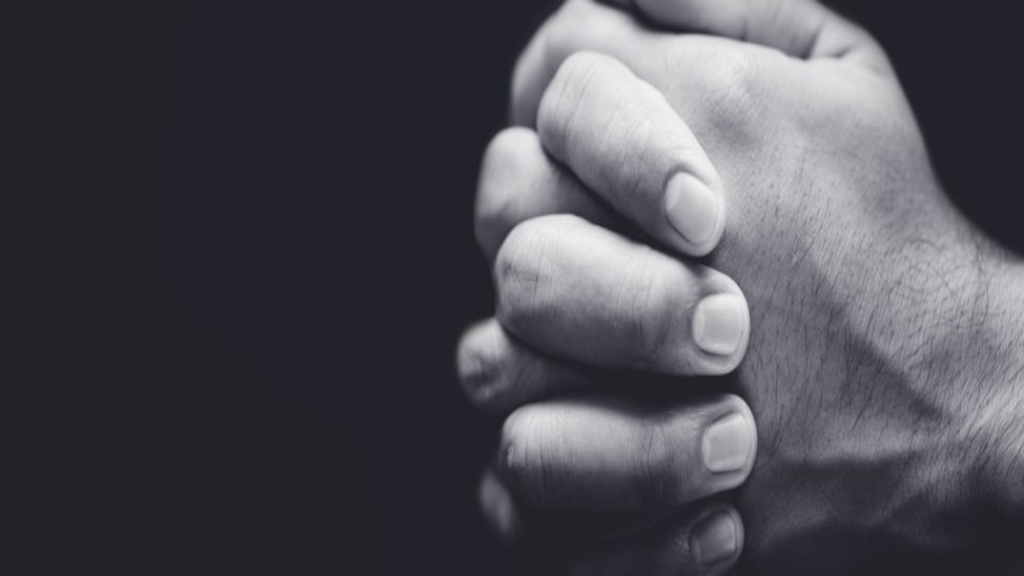 Dr John Prince, Former Chief Executive Officer of the Telecommunications Authority of Trinidad and Tobago (TATT), has passed away.

TATT expressed condolences on his passing, extending well wishes to his family during their time of grief.

The Authority wished Dr Prince's family "God's perfect peace and blessings in this time of grief".

He was also the first Executive Director of TATT.

Dr Prince also served as Chairman of the Board of Directors of Tobago Information Technology Limited.

The former CEO is credited with leading the team behind working to set up the National Statistical Institute.

Dr Prince resigned in January 2019, expressing displeasure with being placed on a month to month contract, creating a situation where it became "difficult" to work with the Board.