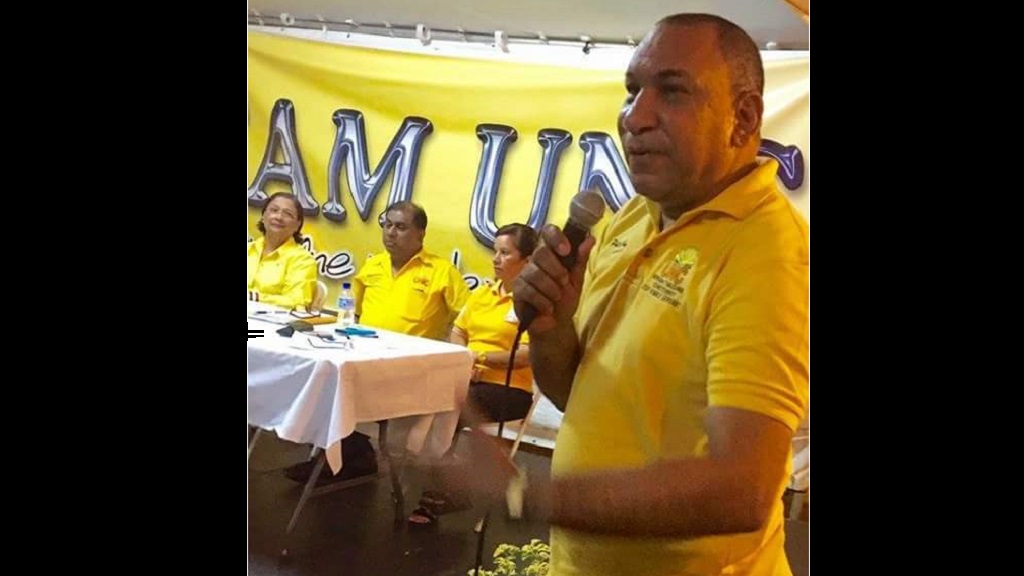 Just two days before the August 10 general election, a former councillor for the United National Congress has been stabbed.

Phillip Gonzales, 58, was stabbed around 9.30 pm on Saturday at Basse Terre Village, Moruga.

Police were told that the victim was sitting in a maxi-taxi parked at the side of the main road when a man entered.

There was a confrontation between Gonzales and the suspect, following which Gonzales was stabbed to the right side of the chest.

The injured man raised an alarm and he was taken to the Princes Town Health Facility where he was treated before being transferred to the San Fernando General Hospital.

Up to Sunday morning he remained warded in a serious condition.

Part of the incident was recorded by persons who were at the scene and uploaded to social media.

Police have been given details on the suspect and an arrest is said to be imminent.

Kamla not aware of controversial ads, says they are not from UNC