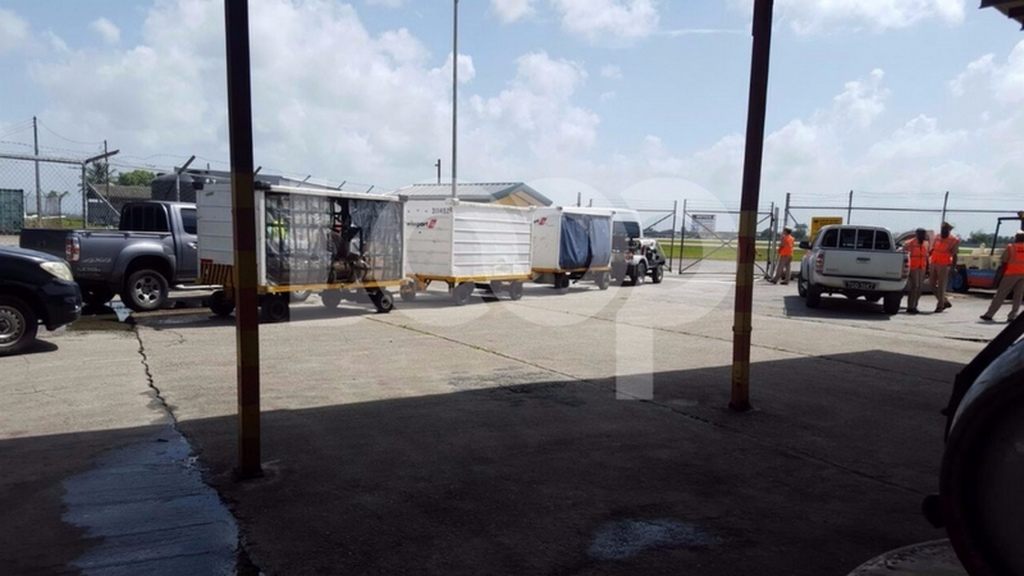 Charges have been laid against four persons, including a 38-year-old Longdenville woman in relation to a $5 million armoured security vehicle heist at the Piarco International Airport nearly two weeks ago.

Police recovered $250,000 of the stolen sum from the December 6 robbery.

Kenol Singh, 35, also of Longdenville, faces a money laundering charge and is jointly charged along with Kevon Findley, 42, and Abdul Mohammed, 38, with robbery with aggravation.

Findley and Mohammed, both of Diego Martin, are separately charged with possession of marijuana for the purpose of trafficking.

The four accused in the $5 million heist will appear before an Arima Magistrate on Monday.