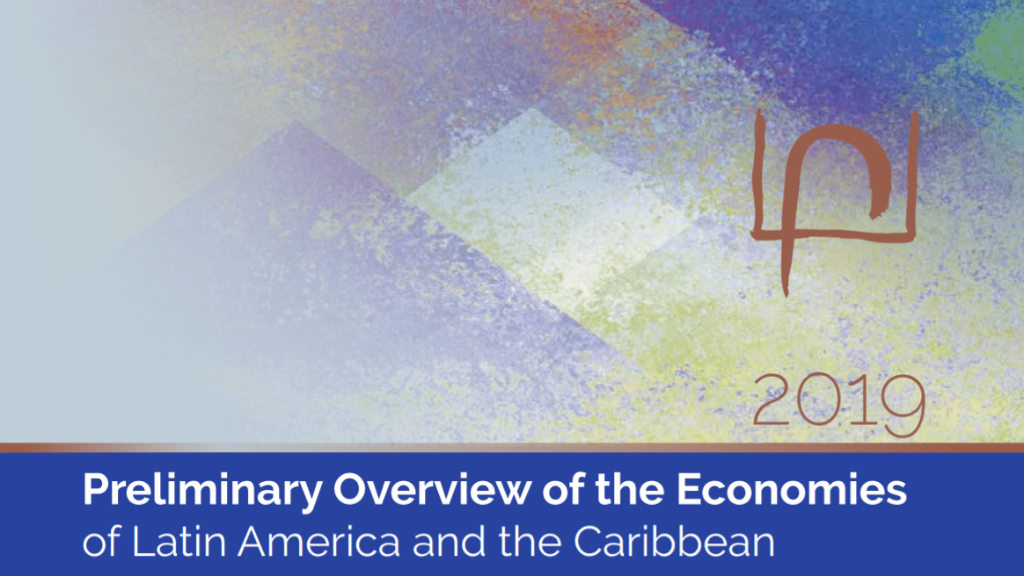 Dominica, Antigua and Barbuda, Guyana and Grenada are the countries that will be leading economic activity throughout the Caribbean.

Dominica, Antigua and Barbuda and Grenada are in the Eastern Caribbean Currency Union (ECCU) and ECLAC said the union will achieve eight consecutive years of positive economic outturn, with average growth forecast to remain steady at 3.9% in 2019.

ECLAC said: “The robust performance of the tourism sector, as well as the Citizenship by Investment (CBI) programmes and public sector-fueled construction activity, were the primary drivers of ECCU-wide Gross Domestic Product (GDP) growth in 2019.”

The Commission stated: “The improved fiscal performance of Grenada and Saint Kitts and Nevis were insufficient to offset the worsening fiscal positions of Antigua and Barbuda, Dominica and Saint Vincent and the Grenadines over the period under review.”

The report noted: “During the first half of 2019, ECCU governments continued to focus on initiatives to upgrade or modernize key economic infrastructure, which fuelled the expansion in capital expenditure.”

For Guyana, the Commission stated economic activity “continues to accelerate ahead of the oil boom expected in 2020.”

The country’s economic turnaround has also increased the cost of food as prices have risen close to 7% over the last year.