Four in court after shotgun seized in Arouca 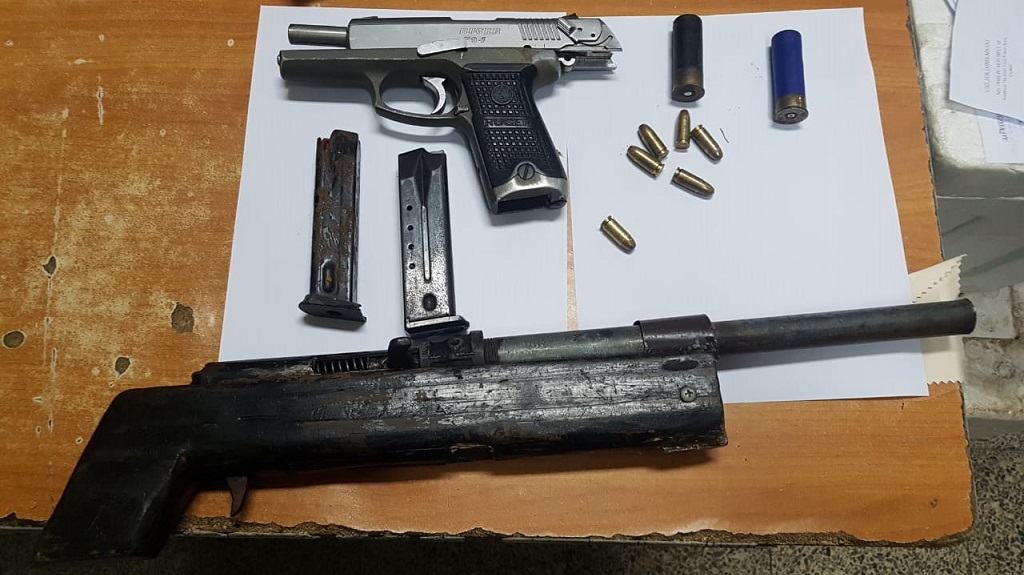 Four persons were due to appear before an Arima Magistrate on Monday on allegations of firearm possession.

The four were held  with a 9mm pistol loaded with six rounds of ammunition, as well as a 12-gauge shotgun, loaded with two cartridges.

Officers of the Northern Division Task Force, led by Sgt Ishmael Pitt, received intelligence which led them to the Windy Hill, Arouca, community on Friday evening.

While executing search warrants, the officers found and seized the weapons which led to the arrests of the four persons.

The suspects were questioned over the weekend, following which they were charged.