Four in court for teen's kidnapping 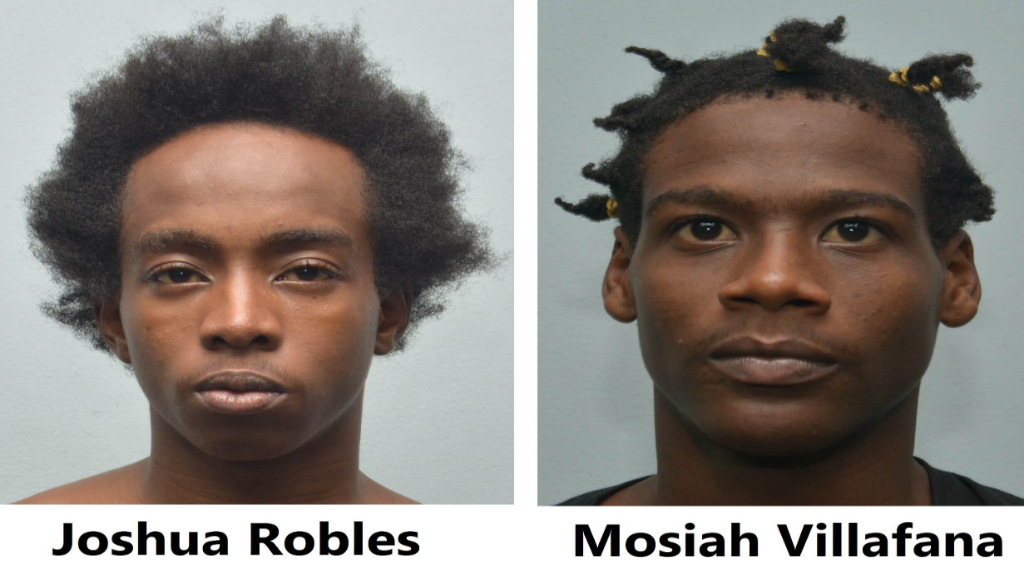 Four men have been charged in connection with the kidnapping of a 19-year-old Tunapuna resident.

Joshua Robles, 28, of Diego Martin; Dakarai Timothy, 26, of Santa Cruz; along with William David, 20, and Mosiah Villafana, 18, both of San Juan, were jointly charged with kidnapping for ransom on Wednesday. 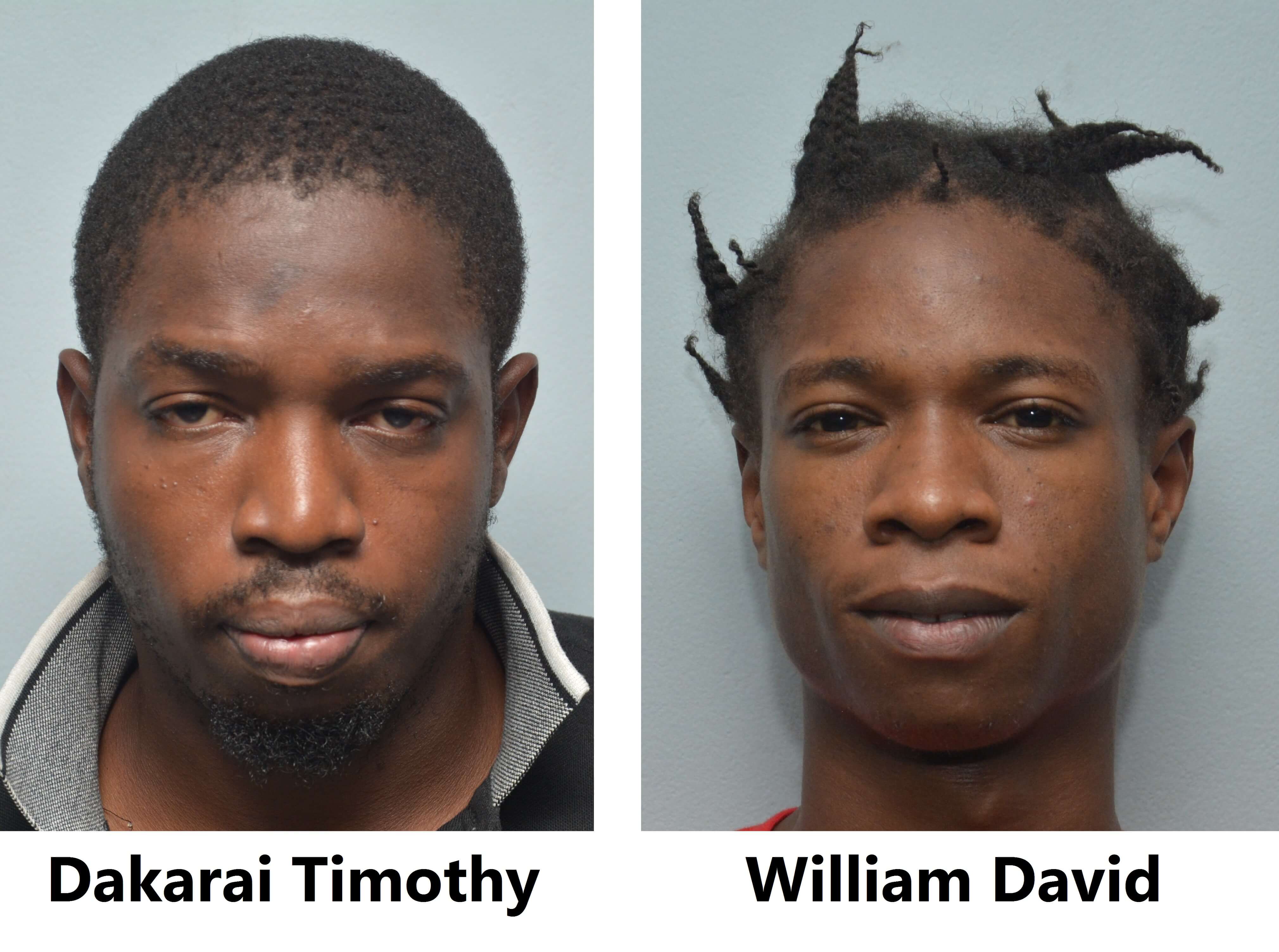 They are expected to appear before a Port of Spain Magistrate today.

Police say the victim was with relatives at a house along Danhai Trace, Tunapuna on May 12, when he was forcibly taken and placed in a gold SUV by his abductors, who took him to an unknown location.

He was released a day later.

A joint investigation was launched into the abduction by officers of the Tunapuna Criminal Investigations Department (CID) and the Anti Kidnapping Unit, which resulted in arrest of the four suspects along Upper Cemetery Street, Diego Martin, on May 30.

The charges were laid by PC Smith, of the Tunapuna CID.