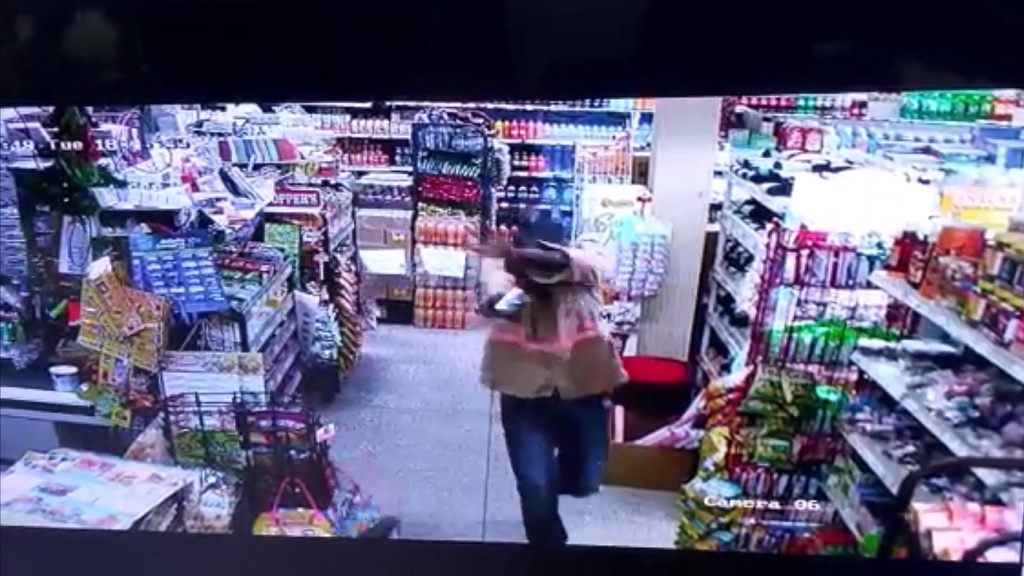 Four people including a car-rental businessman are in custody following the attempt to rob a supermarket in Siparia on Tuesday night.

Police say they suspect the businessman can be linked to several robberies in the district, as they believe he has been providing, and sanitising, vehicles for criminal elements.

The four were held on Wednesday night during a police operation.

The robbery attempt at the supermarket was foiled by a security guard at the scene, who opened fire at the bandits.

The assailants, upon being fired upon, ‘turned tail’ and immediately fled the scene.

Two men escaped in a white Nissan AD wagon which was parked outside.

The suspects appeared so shook by the security officer’s action that they abandoned their accomplices, and the other two men had to flee the scene on foot.

It was captured by CCTV cameras at the supermarket and uploaded to social media platforms on Wednesday.