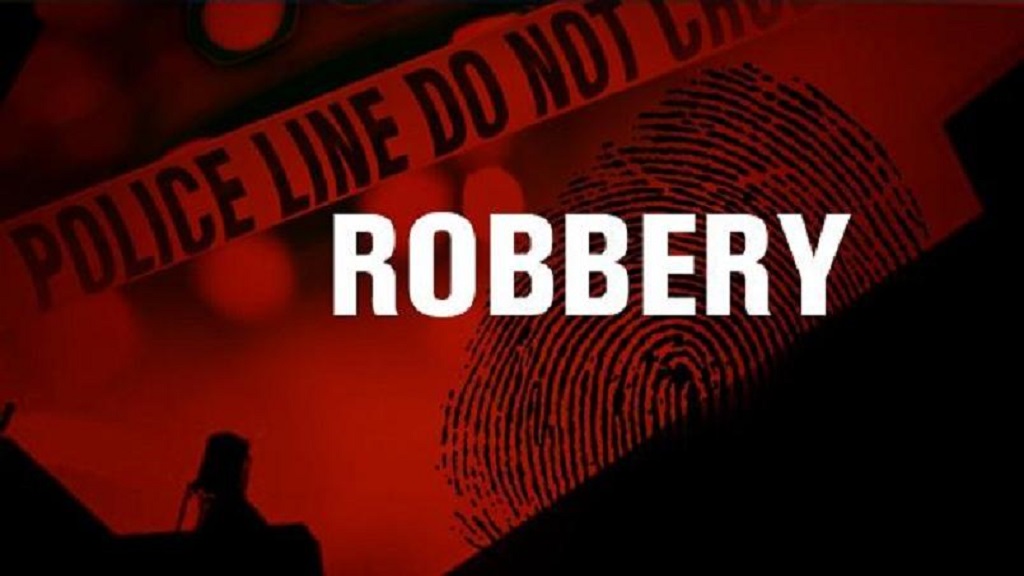 Four people are in police custody following an attempted robbery in Mon Repos on Friday.

The suspects, police were told, are from the Laventille and Mayaro area.

According to police reports, around 9.45 pm on Friday, three men walked into the Fujian Supermarket along Fran Street, Mon Repos, and announced a holdup.

Two of the men were armed with firearms.

They proceeded to rob the establishment of $3230 in cash, as well as a quantity of alcohol and cigarettes which had a combined value of over $2500.

The men then relieved the cashier and security guard of their cash and cellular phones.

However, before this was done, one of the victims was able to raise an alarm.

A party of officers from the Mon Repos police station, along with the Southern Division Task Force, the Guard and Emergency Branch, the Emergency Response Patrol, all under the supervision of ASP Ramkhelawan responded.

They were able to detain the suspects, and retrieve all the stolen items.

One Beretta, along with nine rounds of 9mm ammunition were also recovered.