Four more detained in relation to robbery of Bahamian tourists 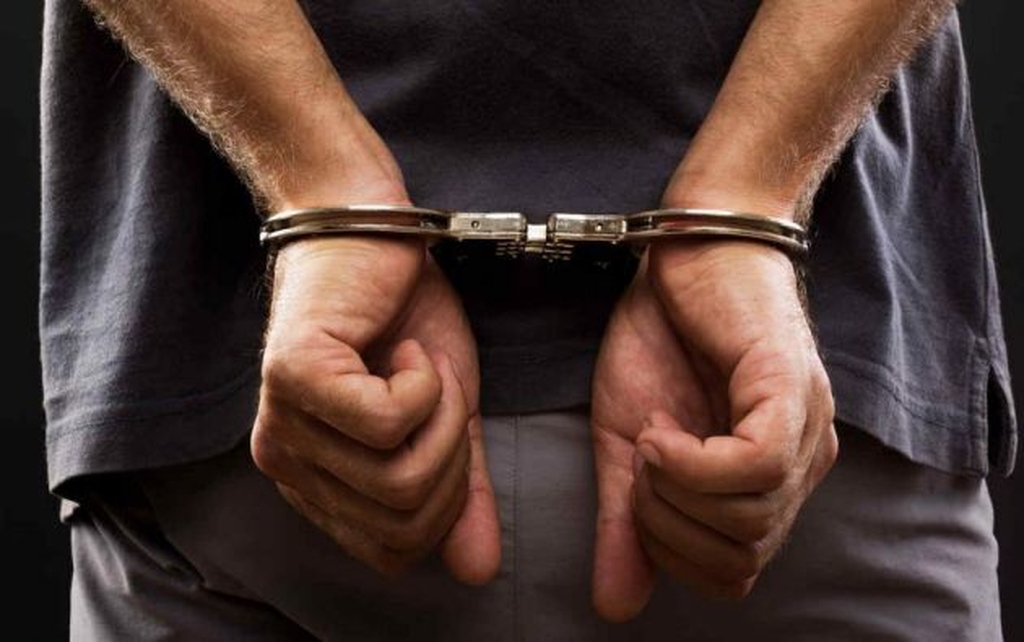 Four more suspects are currently in custody in relation to the robbery of 13 Bahamian tourists, as well as nine other people on Carnival Saturday.

The four persons, said to be between the ages of 19 to 42, were detained during an exercise on Thursday night.

According to police reports, a team of officers from the Western Division, under the supervision of Inspector Godfrey Vincent and Sgt Arneaud went to Schuller Street in Carenage at about 11:50 pm on Thursday, where they executed search warrants at the homes of the four suspects.

The premises of all four suspects were searched, however, no illegal items, nor any of the stolen items, were found.

However, all four individuals were still detained and are expected to be placed on identification parades over this weekend.

The incident reportedly took place at 10:30 pm on February 10.

The 13 visitors, along with the taxi-driver, were on their way to the Insomnia fete in Chaguaramas, when they were held up by a group of men in the vicinity of McKenzie Street, Carenage.

The group was robbed of their cash and valuables.

The bandits then fled the scene and a report was made to the Central Police Station, in Port of Spain.

Senior Superintendent Ajith Persad, along with Inspector Godfrey Vincent and Sgt Anthony Williams, has been supervising inquiries into the report.

Thus far, two persons have already been held, charged and brought before the courts in relation to this incident.

Man fighting for his life after stabbing in Morvant

Man ordered to pay $3,000 in damages to police vehicle