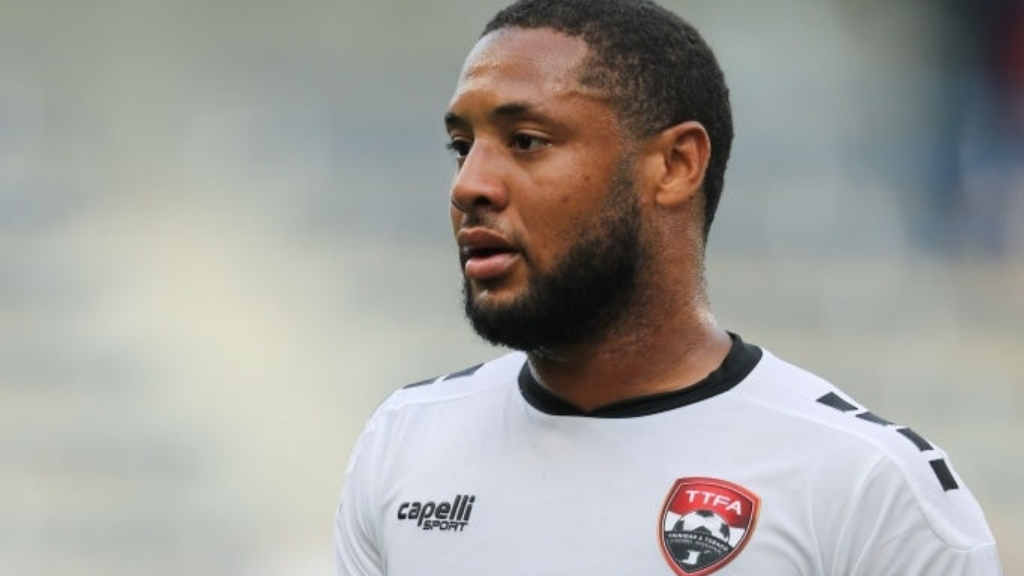 While three of the victims remain unidentified, one has been confirmed to be national footballer Shahdon Winchester.

The Trinidad and Tobago Football Association (TTFA) confirmed the tragic news in a Facebook post, expressing condolences on learning on his passing.

"This is truly tragic news for us. May his Soul Rest In Eternal Peace."

The other three victims have been identified as Djenne Hills-Dyer, Michael Bradshaw and Keaton Nicholas.

According to police reports, around 4.30 am an SUV was heading south along the highway when on nearing the Gasparillo overpass the driver skidded on the wet road and lost control of the vehicle.

The SUV spun and crashed into a utility pole.

An electrical transformer then fell on top of the vehicle setting it on fire.

The police and fire services were immediately notified, but personnel said that by the time of their arrival, the victims had died.

TTEC was contacted to safely remove the transformer.