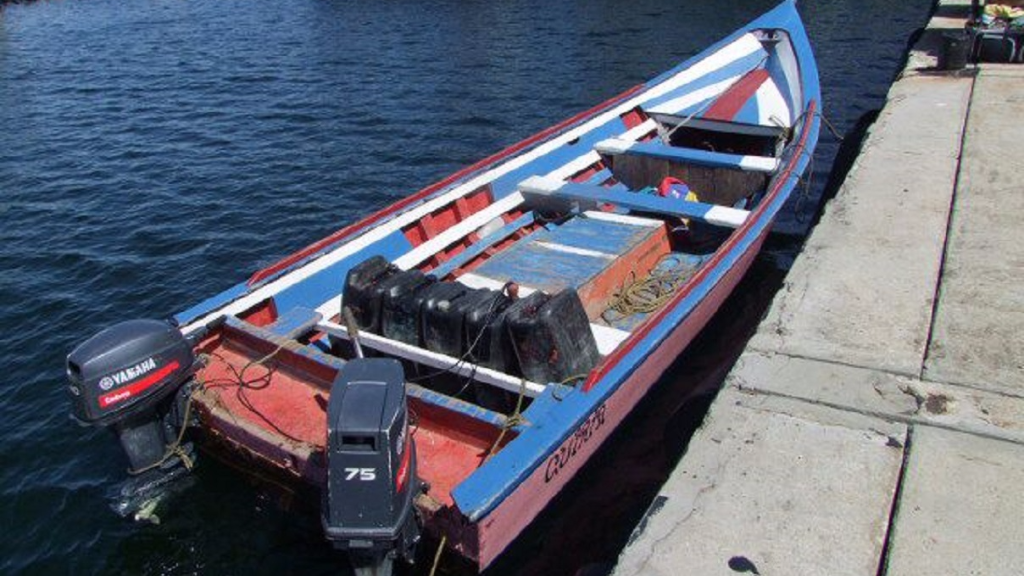 Four Venezuelan nationals and one Egyptian national were reportedly detained by the Trinidad and Tobago Coast Guard (TTCG), after they were spotted in a Venezuelan pirogue in the Gulf of Paria.

According to a statement by the Trinidad and Tobago Coast Guard (TTCG), the pirogue was spotted on Wednesday by the TTCG, and the vessel was seen to be of Venezuelan origin.

The pirogue was boarded and inspected and it was determined that three of the occupants were Venezuelan nationals, while the fourth was an Egyptian national.

The vessel was then escorted to the TTCG headquarters at Staubles Bay, Chaguaramas, where immigration officials were notified.

After further questioning, the four men were handed over to immigration officials for further investigation and processing.

The TTCG says this incident highlights its continuing commitment to maintaining the country's maritime boundaries and protecting citizens.

Earlier this week, seven Venezuelans were held in a Cunupia house after a gun and quantity of drugs were found.

43 kilos of Cocaine arrive in Canada from Trinidad