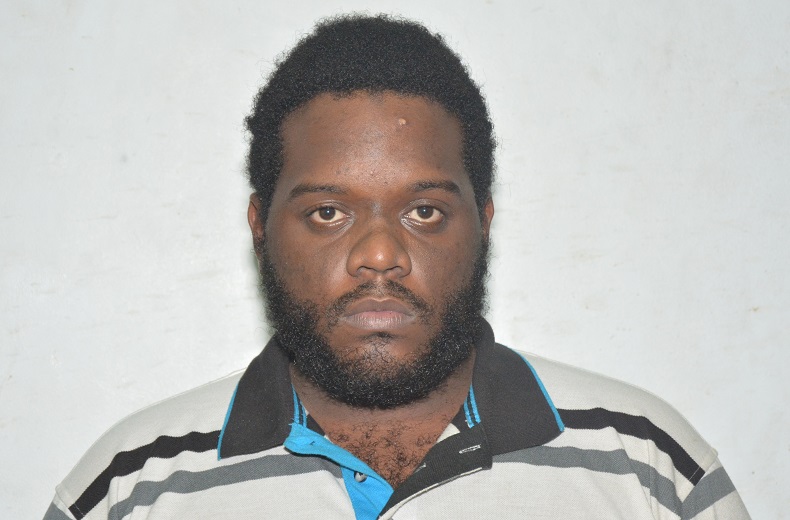 A fourth man was expected to appear before a Port-of-Spain Magistrate on Wednesday, charged for the 2017 death of 43-year-old businessman Saisnarine Ningwah.

Ningwah of Nanan Street, West, Aranguez, was at his home on November 12, 2017, when three armed intruders entered the premises and announced a hold-up. Ningwah was shot multiple times during a struggle with one of the assailants. The men then escaped with an undisclosed quantity of cash.

24-year-old Omar Cummings, aka “Gully Bob” of Belmont Road, Port of Spain, was charged for the murder as well as firearm and ammunition possession. His charges follow advice from Director of Public Prosecutions, Roger Gaspard, on April 23 2019.

Investigations were supervised by acting ASP Sean Dhilpaul of the Homicide Bureau of Investigations (HBI), Region 2, while Cummings was charged by PC Noel Wren also of HBI Region 2, on April 24.

26-year-old Yasin Akil Rasheed-Gill, a soldier attached to the Trinidad and Tobago Defence Force, his cousin 22-year-old Kendell Gill of Bhagaloo Street and 23-year-old Augustus Patrick, all of Enterprise, Chaguanas, were all previously charged on November 24, 2017, in connection with the murder.