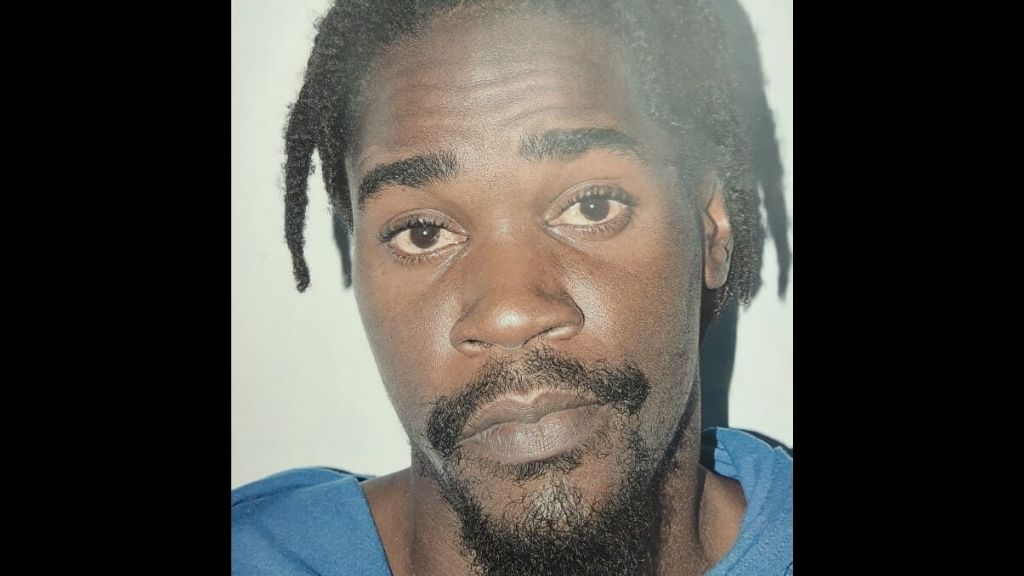 A Cascade man is expected to appear before a Port-of-Spain Magistrate on Monday, charged with the 2016 murder of Parris Griffith, six, and the attempted murder of her mother, Akeila Schelborn.

Kashaun Boyce, 25, of Hololo Mountain Road, Cascade, was charged with the offence on Sunday.

He is the fourth man to be charged for the woman’s attempted murder.

According to reports, the victims were asleep at a house at Straker Village, Laventille on the morning of August 20, 2016, when the house was set on fire following a dispute.

The child died in the blaze while her mother suffered serious injuries.

They were assisted by PCs Huggins, Sealey, Rodriguez and Foster of the Homicide Bureau of Investigations’ Cold Case Unit.