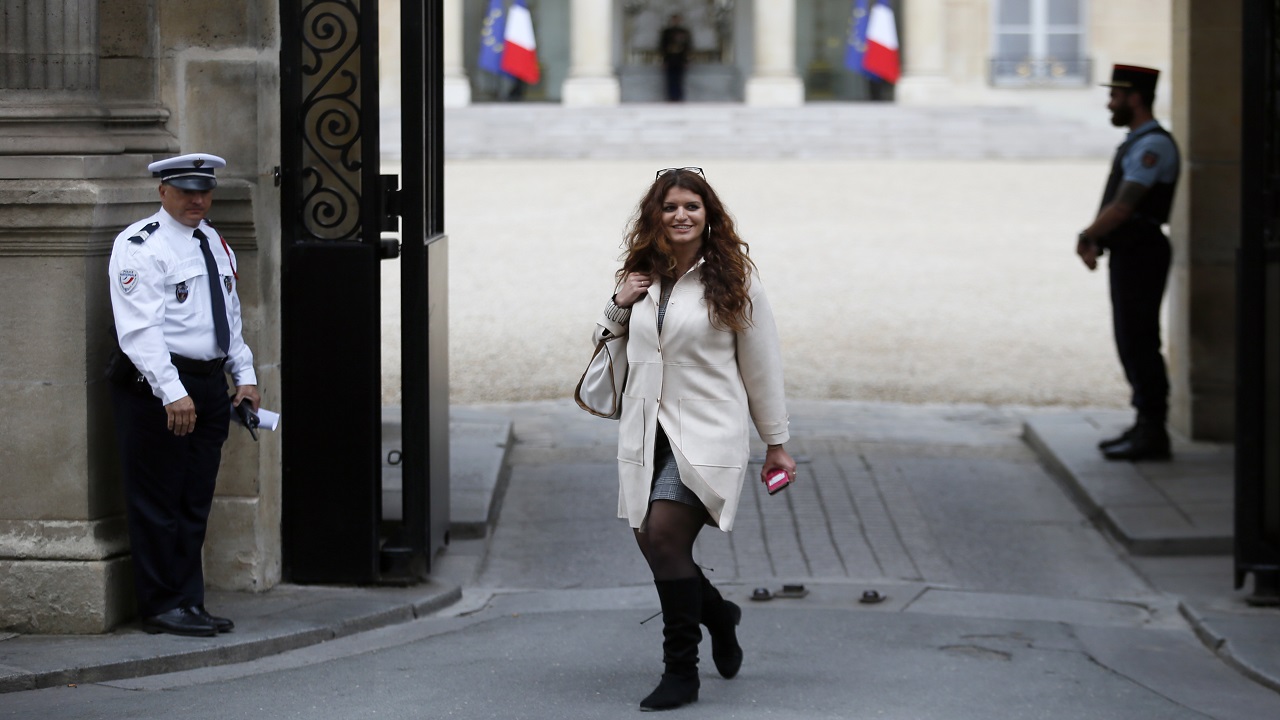 France's government on Wednesday presented a bill to fight sexual and gender-based violence, in the wake of the #MeToo movement.

Junior Minister for Gender Equality Marlene Schiappa said the measure would impose fines for gender-based harassment on the street or on public transport of between 90 and 750 euros (USD$110-920).

Schiappa said she was convinced the measure "will act as a deterrent, because never before have we heard so much talk about street harassment".

Fines could be imposed for degrading comments or offensive sexual or sexist behaviour in a public place, reports said. Schiappa said this could include situations like a man repeatedly pressing a woman for her phone number when she was clearly not interested.

Asked last year whether the planned move would kill romance, Schiappa told Reuters news agency that the key was consent. “Between consenting adults everything is allowed, we can seduce, talk, but if someone says ‘no’, it’s ‘no’ and it’s final,” she told the agency.

A recent poll showed broad support for the move, with about 90 percent backing it.

The proposed law also includes a provision that anyone under 15 cannot consent to sex with an adult and extends the statute of limitations on sex crimes, allowing prosecution for 30 years after a purported victim turns 18, rather than the current 20.

The measure is in part inspired by the efforts of French TV host Flavie Flament, who last year accused photographer David Hamilton of raping her when she was 13. Flament could not file a lawsuit because the statute of limitations had expired in her case.

Schiappa said the bill would also step up sanctions against cyberstalking, especially when committed in a group. The legislation will be debated in parliament by summer.

'Time's Up' for perps of sexual harassment, Shonda Rhimes on the case