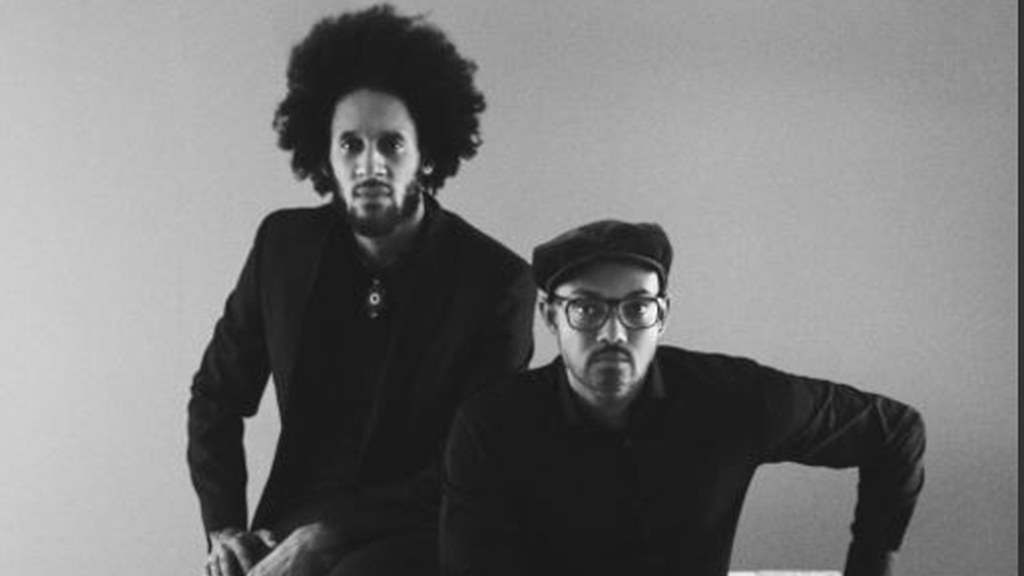 The dream of a viable film industry in the Caribbean region is the ultimate goal of the founders of an animation school in Martinique.

Yoane Pavadé and Saidou Bernabé envision a Caribbean film industry churning out world class 3D animation and graphics. And the duo is using their school to help fuel that vision.

Pavadé and Bernabé founded the school in three years ago in an effort to give back to the island of their birth and to bring back to the Caribbean the experience and skills they have built over years of working on blockbusters. 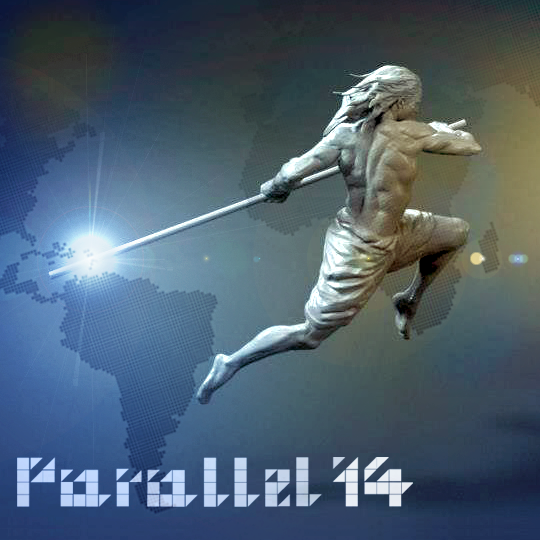 Versed in animation and special effects, the duo has worked on films such as the Dark Night, Fight Club, The Matrix, Despicable Me and The Hobbit, among others.

“We were born in Martinique. When we were younger we started to draw. We liked to tell our stories and we felt that 3D animation could help us which is why we decided to do it after high school and attended the Martinique art school. There we realised it was really important for us to go abroad to Paris and we went to cinema school there where we learned to tell stories like directors,” said Pavadé in a Skype interview with Loop.

“When we were in film school we said that it would be great to get back to Martinique and share our knowledge,” said Bernabé, as Pavadé noted that studying in Paris was expensive and they wanted to give others the option to learn at home.

Students are required to go through a two-year preparatory programme at the end of which students will have acquired the skill sets to be junior generalist 3D artist-technician or junior motion designer. The curriculum includes subjects such as Sketching, Visual culture, Programming, Photoshop, Storyboarding, Cinema theory, character design, 3modeling, , 3D Animation and Lighting.

In their third year, students are required to choose a specialty field between 3D Animation, Digital Special Effects and video game, which they will complete into their fourth year.

“Our goal is to help develop the film industry,” said Pavadé. “Each island has identified 3D animation as another opportunity for them to develop their country. It is important for us to link with them to see how we could identify the opportunity to do exchanges with them. The goal is to create the industry in this part of the world. We think we could make it with Trinidad and Jamaica and each Caribbean country that decide to go to this way,” he said.

Already Parallel 14 has forged a relationship with the University of Trinidad and Tobago (UTT) through a Memorandum of Understanding (MoU) which will see Trinidadian students in the UTT Degree in Digital Media Arts (with specialisations in Animation, Game design and Music Technology) getting the opportunity to study at the institution.

Bernabé said the MOU is financed by Interreg Caraibe, a European Union fund dedicated to developing exchanges between the French territories and other islands in the region.

The collaboration came about following the duo’s trip to Trinidad for Animae Caribe this year.

They met Camille Selvon Abrahams, Director of the festival, and spoke about student exchanges and the opportunity for them to work and learn together.

The MoU will also include teacher training.

Two students from Parallel 14 and UTT will exchange during one trimester.

The collaboration is expected to go into effect in the new school year.

Speaking about their experience in T&T, Pavadé described it as awesome.

“From the few movies we saw they had good storytelling, good aesthetic, good basics. We really felt we could push those skills further in terms of technical 3D. They can go far. It is the beginning, it is a great collaboration,” he said.

Bernabé said the ambition is to unite the region and create a platform where all the artists and technicians could come together.

“In the Caribbean you can feel something is happening in the animation world. There is talent in the Caribbean and we have to work together. That is the next step,” he said.

Students get treated to Animation Workshop by GBSTT