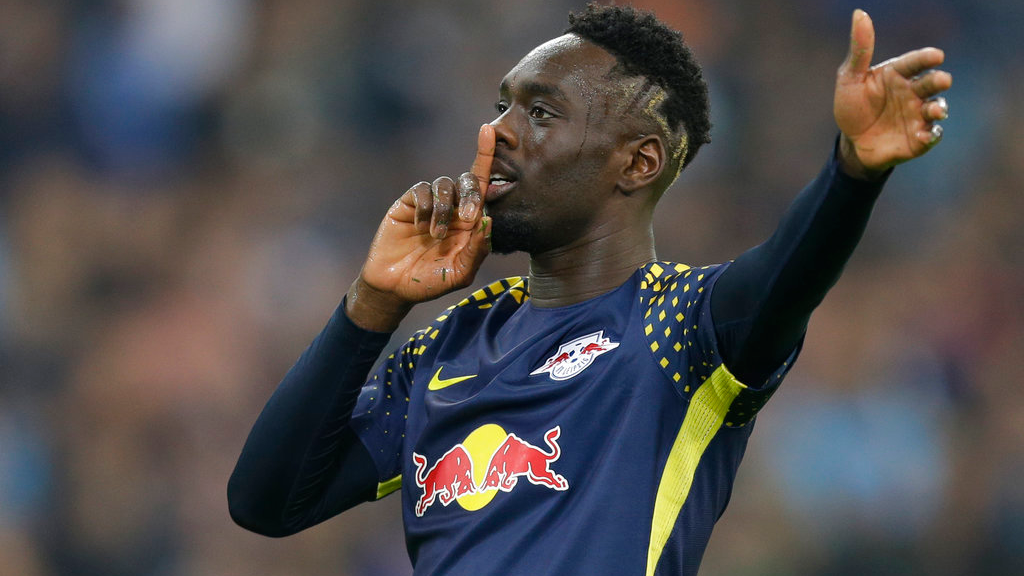 A French TV soccer commentator was suspended Friday for anti-gay comments directed at RB Leipzig players following their loss to Marseille in the Europa League quarterfinals.

Denis Balbir, who commented on the match for the W9 channel on Thursday, mocked the Leipzig players' 5-2 loss at the Stade Velodrome in a video that emerged after the match.

Balbir criticized the German team's players for their perceived arrogance and used an anti-gay slur to describe them. His post-game comments were not broadcast live.

The W9 channel said in a statement Friday that Balbir had been suspended until further notice.

"The network insists that respect of the opponent is essential in all circumstances," the W9 statement read.

Balbir posted a statement on Twitter to apologize for his "inappropriate comments" but insisted the circulation on social networks of the video was "particularly malicious."

Marseille advanced to the Europa League semifinals after overturning a first-leg deficit to defeat Leipzig 5-3 on aggregate.