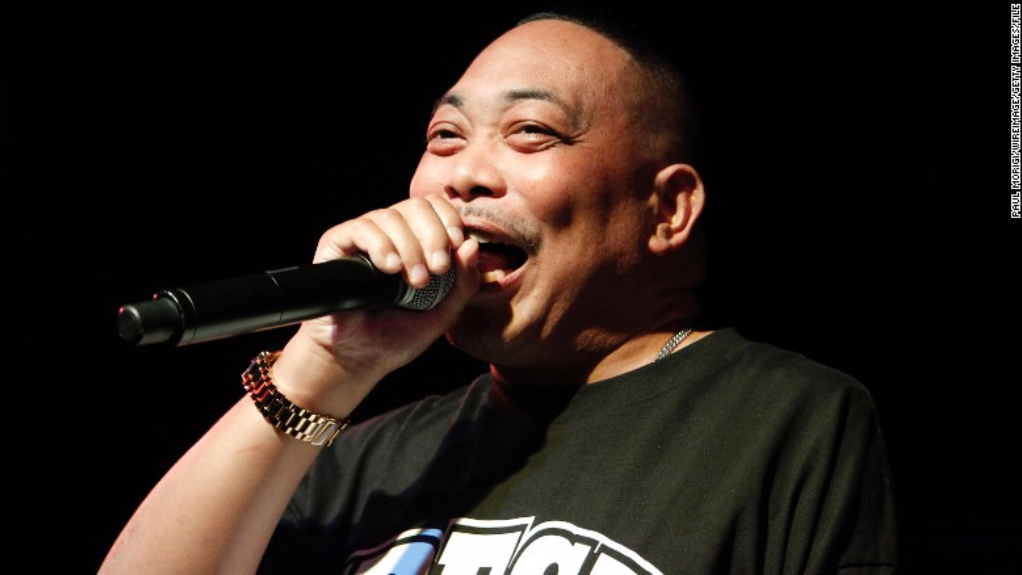 Ice, co-founder of the group, was seen as the face of Asian rappers.

According to Rolling Stone, Ice, credited as the first prominent Asian rapper, was born in Port of Spain, Trinidad and Tobago, to a family of Trinidadian and Chinese descent.

He co-founded 2 Live Crew with DJ Mr. Mixx (David Hobbs) and Amazing Vee (Yuri Vielot) while still living in California but they relocated to Florida when their 1984 debut single "The Revelation" became a surprise hit there.

Their 1989 album, As Nasty As They Wanna Be, was ruled obscene by a Florida judge,  leading to both the arrest of a record store owner who refused to stop selling the album and Campbell and Ice after a live show. Eventually, the 11th Circuit US Court of Appeals overturned the obscenity ruling and the Supreme Court refused to hear the appeal.

Ice released his debut solo album, The Chinaman, in 1992.

He remained wit 2 Live Crew until they officially split after 1998's The Real One and continued to perform as a solo artist.

He launched his own label, Chinaman Records and in 2004, released Freaky Chinese.

Last year, he published his memoir, My Rise 2 Fame, while in January, he released a Chinaman Records compilation, Breaking Glass Ceilings.