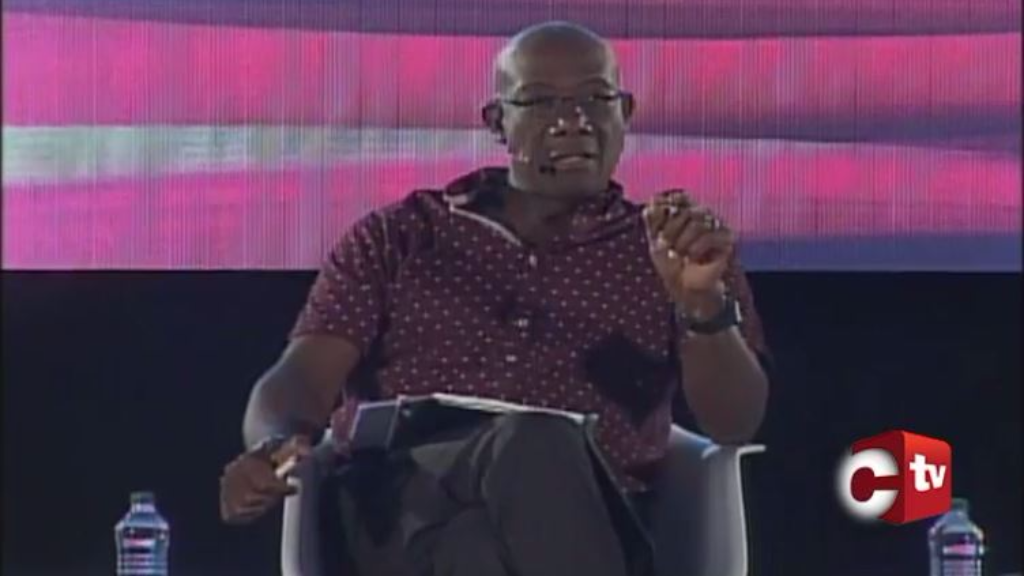 While awaiting the outcome of the investigation into allegations of fraud at state-owned Petrotrin, Prime Minister Dr Keith Rowley made a definitive statement on the issue on Wednesday night.

Dr Rowley was speaking at the third 'Conversations with the Prime Minister' at the St Augustine Secondary School.

Addressing the issue, the Prime Minister said whether friend or foe, no protection would be afforded to anyone found guilty of corruption.

Last Sunday, Opposition Leader Kamla Persad-Bissesar launched the "fake oil" allegations calling it a major scandal when she alleged that a PNM financier, who is also a close friend of the Prime Minister, defrauded Petrotrin of roughly $100 million dollars.

Dr Rowley said he felt dismayed at the level of corruption in Trinidad and Tobago and said persons must be held accountable.

He further expressed confidence that the recently appointed Petrotrin board would launch an independent and thorough investigation into the matter.

“Certainly a thorough investigation is required. We have just put a new board into Petrotrin last Friday, a board of very competent people and I expect that the board will get independent investigators to thoroughly investigate that matter and if there is any area of corruption and or incompetence, then the board would have to take the rectifying action.”

Asked by a member of the public during the question and answer segment, whether PNM Senator Allyson Baksh, the daughter of A&V Drilling owner Nazim Baksh, should be suspended while the probe is ongoing, the PM said, "I do not find that is a reasonable conclusion.”

A&V Drilling is currently at the center of the scandal in which an internal Petrotrin audit found that the company had paid for oil it did not produce.

Rowley slams those who attack police

Dr Rowley also addressed recent reports of clashes between the Trinidad and Tobago Police Service and members of the public.

He strongly criticized those who attacked the police while in the execution of their duties and issued a stern warning to “stop that foolishness.”

“I want to condemn those people in communities who attack the police when the police is carrying out law enforcement operations. And I want to say to them; if at the moment when you do that, you think that the police is your enemy, think again because you too one day, one hour, when the criminal element turns on you, after you call out to God, you have to call out to the police so stop that foolishness. We need a national cooperation,” he said.