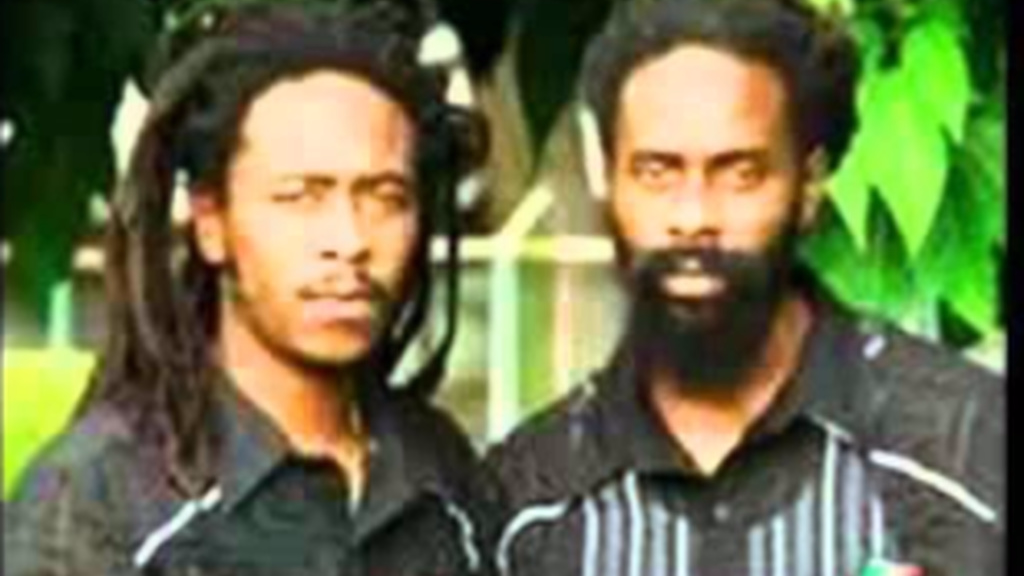 Friends of reggae singer Kevin “Million Voice” Young are calling on all fans to support a fundraiser to assist the singer with his medical bills.

Million Voice has been diagnosed with stage 3 cancer.

His brother Brendon “I-Sasha” Young told Loop that the singer has been ailing for about five months.

He didn’t reveal the type of cancer is brother is suffering with.

I-Sasha said since the singer has been unable to work, a fundraiser will be held on August 12 to assist him.

The BBQ will take the form of a fun day in La Horquetta with games and music.

The fundraiser is being done in conjunction with the La Horquetta Upliftment Foundation and the Talent Tuesday Family.  Talent Tuesday is a talent showcase hosted by I-Sasha and Million Voice.

Million Voice was among the group of reggae artists such as Khari Kill, I-Sasha, King David, Mr King, Jahbami and others, who took Trinidad Reggae to dominance from 2005 to 2007.

Among the songs he is known for are: “I know Jah” and “Who Jah Bless” with I-Sasha.

Asked how his brother is coping, I-Sasha said he is a fighter.

“He get small and his stomach is swollen but when he talk to you, you wouldn’t feel like he sick. I had to deal with it, it was hard but I get to understand that he needs people around him,” he said.