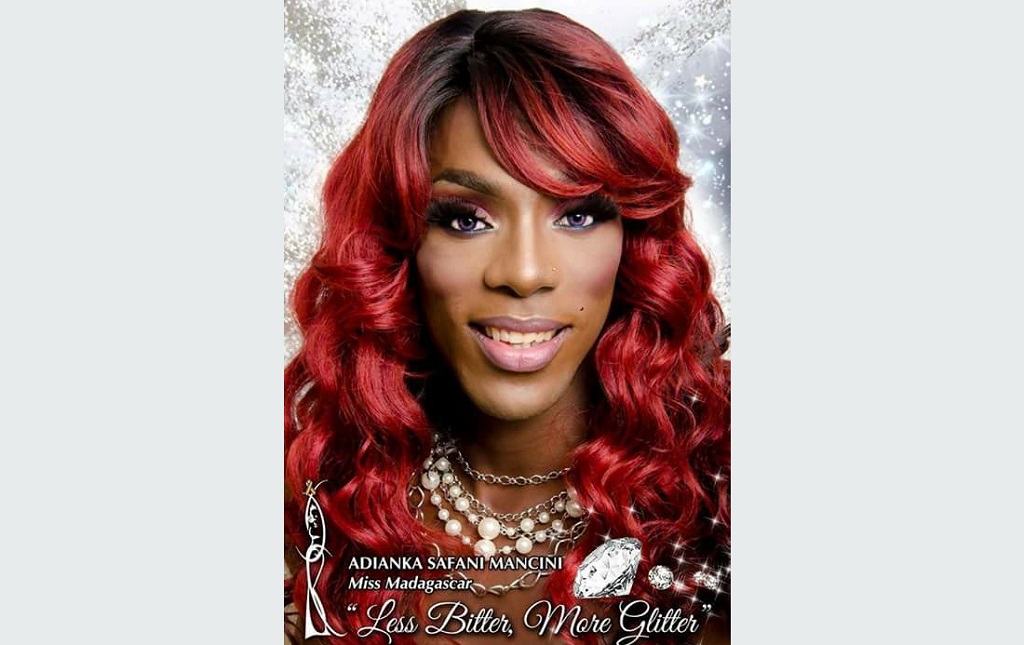 The friends and other members of the transgender community mourned the loss of Keon Alister Patterson, also known as Sasha Fierce, who was brutally gunned down near Nelson Mandela Park on Tuesday night.

Patterson, also known as Sasha Fierce, was an outspoken member for the trans community as well as an HIV spokesperson.

She was shot and killed by two men who pretended to be clients on Tuesday night near the Nelson Mandela Park in St Clair, Port of Spain.

Local LGBTQIA advocacy group, Coalition Advocating for Inclusion of Sexual Orientation (CAISO), said the hate toward the LGBTQI community continues to be fuelled by the media and some citizens.

“Sasha Fierce was killed last night near Nelson Mandela Park in Port of Spain. And horrible media reporting and social media comments on the crime have added to the violence.”

“We remember Miss Madagascar/Queen of Queens as an HIV worker, trans advocate, and star in the Friends for Life video here. Please fight together for justice for her. We'll keep you posted about ways to do so. #KeepSafe”

“All that we can know about those we have loved and lost is that they would wish us to remember them with a more intensified realization of their reality. What is essential does not die but clarifies.”

“We will light a candle for you

To shatter all the darkness and bless the time we knew

The flame will burn bright and guide us on our way 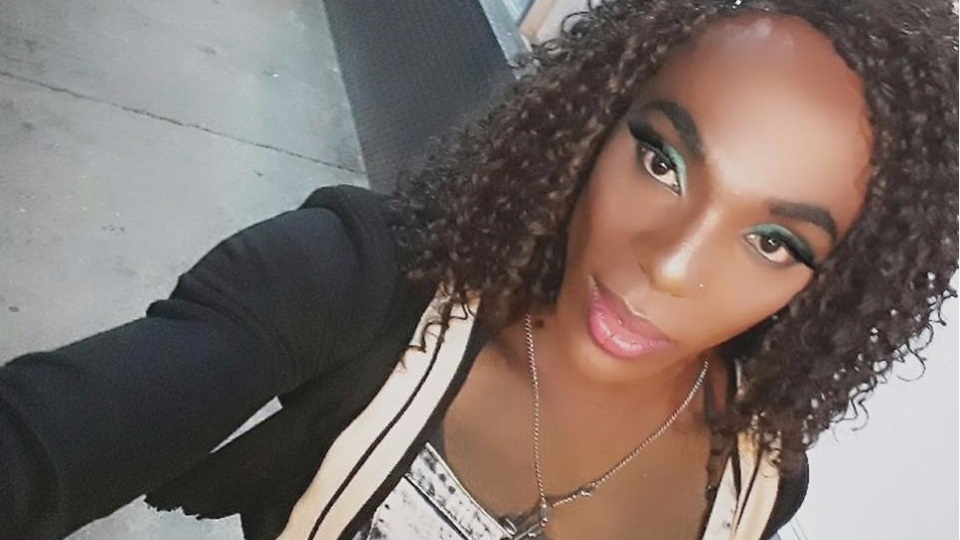 “I'm proud to say that I knew you and we were friends. I'm also happy that we went through an amazing journey I'll never forget. Thank you for not only being a different friend but a sister, different from the friends and family who are only there for the fun things. Thank you for believing in me when I was too weak and exhausted to believe in myself. Thank you for pushing me and for not judging me when I did something really stupid, but also thanks for telling me I was an idiot and probably shouldn’t have done the stupid thing. I love that you’re always honest. You surely will be missed. RIP.”

“My my I don't even know where to start I don't even want to do a live but I am trying to hold back the (tears) everytime I look on Facebook my heart to know it's not getting better it's getting worse everyday souls are passing away but the creater sits high and look low jah know mi ca come to turns Trinidad wake up a family that pray togather stays together Keon Alister Patterson you will be miss by all jah know MI weak.”

“This really can't be truth like seriously Keon Alister Patterson why you home and leave us omg I really can't speak on how i feel like omg it's really hard...R.I.P”

“Friends for life Keon Alister Patterson why u gone an leave us just yesterday evening we was liming now look how can I bear to believe this.”

“Wow I’m in sadmentzzz....no one is perfect eh....but God kno you and accepted you for who you are wow im in shuck here to hear n see statuses n pics that u gone frm this world omg Keon Alister Patterson u were a friend and always respected me n give me jokes hmm never a dull moment wow my God.....S.I.H.P...Gone too soon...You will be miss...!”

“Gabriella Anastasia Royale you was so much more then a friend more of a sister TO me…R.I.P, will always love and respect you.”

“Why God why you took my friend she was my sister the only one who is most close to me no Keon Alister Patterson this is my gift God I just spoke to you today and said I would see you later girl nah not keon boy not you I don't believe your gone I'm going to call your phone and you will answer and it will all be a dream.”

Patterson was an advocate for ending stigmatisation against persons within the trans community and appeared in the Friends4LifeTT campaign earlier this year.