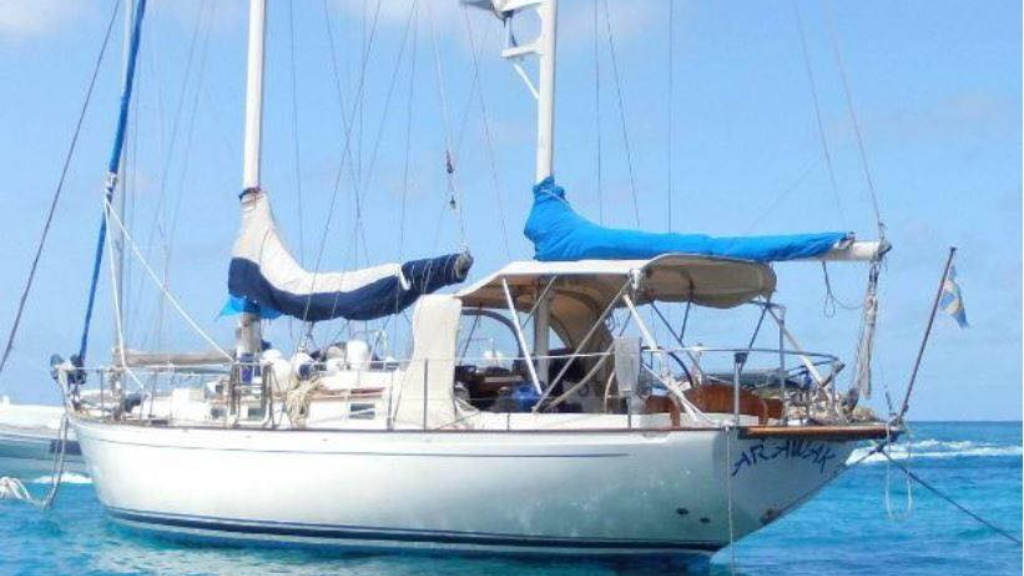 Photo: Evseenkov Igor, 48, from Russia, and 23-year-old Idiiatullin Danil, were reported missing after leaving the French territory of Saint-Martin in June 2019. The pair was last seen in Grenada in early July. Photo courtesy Andrey Khokhlov/Facebook.

A missing yacht which was last seen in Grenada has been found.

According to updates received from the vessel and relayed by friends, the 'Arawak' which was due to arrive in Trinidad and Tobago this month, instead changed course and arrived in the Canaries, St Lucia.

The skipper, 48-year-old Evseenkov Igor and his friend 23-year-old Idiiatullin Danil, had allegedly not notified anyone of their change in destination.

The Arawak was last seen in Tyrell Bay, Carriacou, about three weeks ago.

Friends became concerned after the vessel did not arrive in Trinidad and shared requests for information via social media.

The public is being asked for help in providing any information on a yacht which left Saint-Martin in June and was due to arrive in Trinidad but has not yet arrived.

Facebook user Andrey Khokhlov shared a Facebook post on July 13, 2019, asking if anyone had seen them after they left the French territory of Saint-Martin, allegedly bound for Trinidad and Tobago. 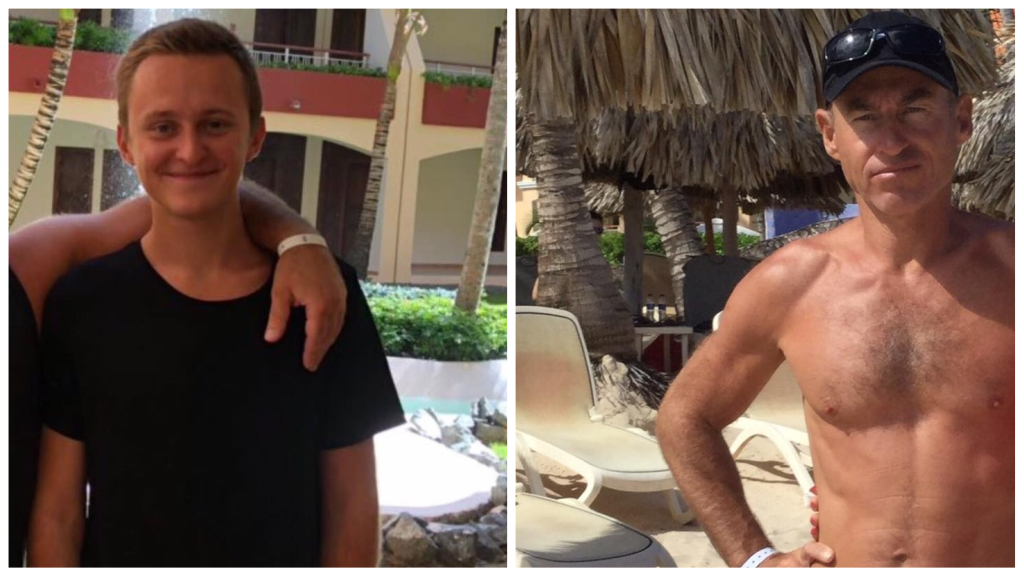 Khokhlov expressed concern that perhaps the boat may have been attacked by pirates while in waters between Venezuela and Trinidad and Tobago.

They left St Martin on June 16, 2019 and were last seen at Tyrell Bay, Carriacou three weeks ago, but have not been seen since, he said.

"We are looking for our friends. They left from St Martin, Marigot bay to destination of Trinidad and Tobago 16.06.2019. The sailboat is a white ketch, with two masts, it’s a F&C 44, name of the boat ARAWAK, registered in Sweden." 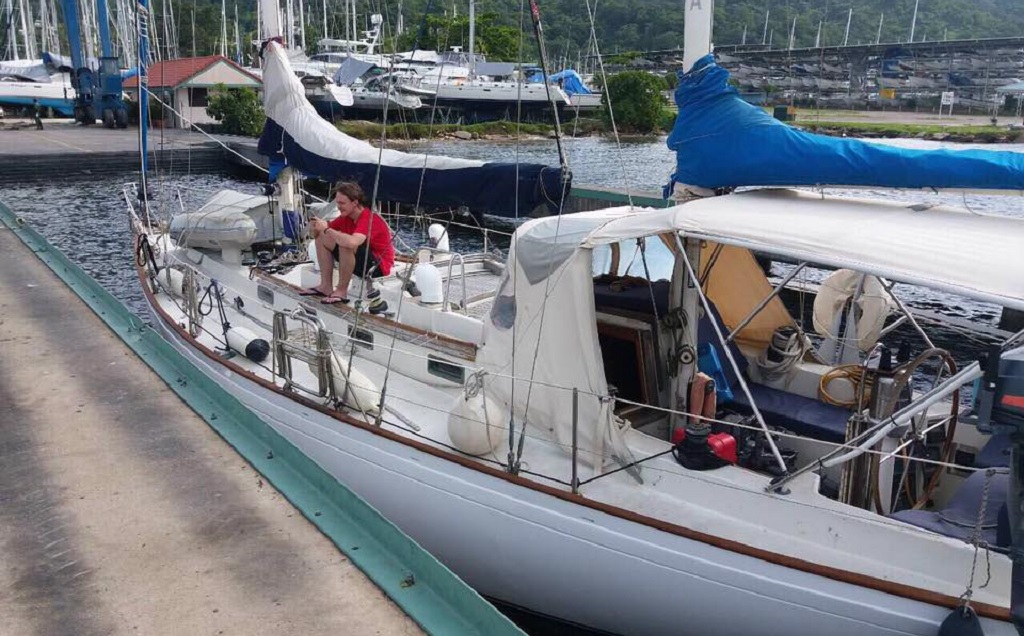 The two sailors onboard are 48-year-old Evseenkov Igor, 48, from Russia and 23-year-old Idiiatullin Danil, from Ukraine, according to the Facebook post.

Khokhlov, who is a friend of the men, said he is communicating with their families who are very anxious.

He said the French Coast Guard has been active in searching for them but so far nothing has been found.

Head of the Trinidad and Tobago Yacht Association, Tommy Johnson, said it's possible the men are still up the islands.

He emphasised that there were no recorded incidents of piracy in Trinidad and Tobago waters since April 2019.

Johnson said the association is trying to counteract fearmongering from some quarters over piracy attacks in Trinidad and Tobago's waters.

He said that mariners leaving Grenada for Trinidad are being warned of piracy attacks which is causing undue panic.

Anyone with information on the missing boat is urged to contact the Trinidad and Tobago Coast Guard immediately on 1-868-634-4439, or email Khokhlov on odiss@bk.ru.

LoopTT has reached out to the Trinidad and Tobago Coast Guard for further information.

In a separate incident, another boat was reported as missing while sailing from St Martin to Colombia in June 2019.

According to Boat Watch Net, Rocco Acocella, skipper of the Trinavis, was recorded as missing, his last signal was sent June 23, 2019. He was expected to arrive in Baranquilla, Colombia, on June 29, but never arrived.

The site said the Colombian coast guard was engaged in the search but was unsuccessful.