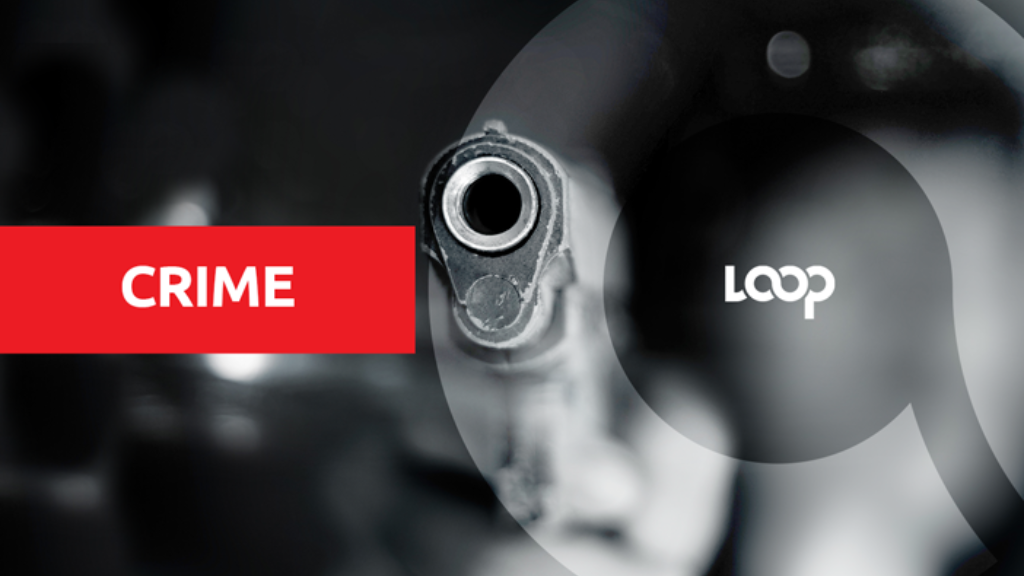 Couva police are investigating a report where a fruit vendor was robbed at gunpoint over the weekend.

Police were told that around midday yesterday, two men entered the stall located along Milton Road, pretending to be customers.

One of the men then pulled out a firearm, and announced a hold up.

They then proceeded to rob the vendor of a quantity of cash, estimated to be $1,700, four cellular phones, and other valuables.

They then exited the stall and escaped in a Toyota Corolla which was parked nearby.

Part of the incident was captured on CCTV footage which has since been reviewed by investigators.

Police are asking anyone with information on the robbery to come forward. They can contact the police at the Couva police station, or they can give the information by dialing 555, 800-TIPS, or by texting 482-GARY, or utilizing the TTPS App