Fuad Khan: T&T should support US on Venezuela 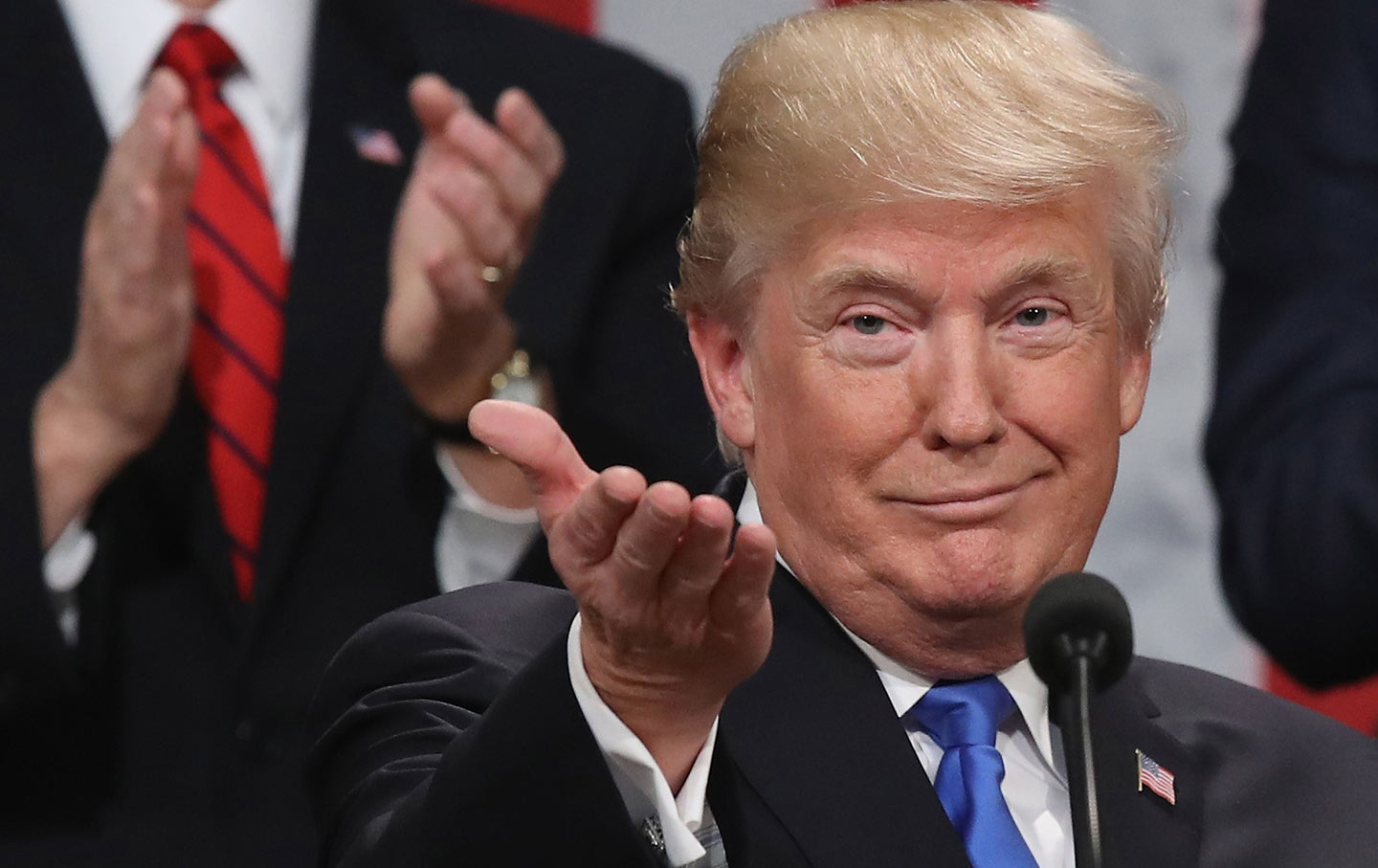 In a statement issued on Thursday - one day after Venezuela’s Opposition Leader Juan Guaido swore himself in as the country’s interim President - Khan expressed concern that T&T is on the cusp of an extremely dangerous position.

This comes as United States President Donald Trump sought to officially recognize Guaido as President of Venezuela instead of current leader Nicolas Maduro. Trump has also called on other countries to do the same. However, in a media conference held on Wednesday, National Security Minister Stuart Young says Trinidad and Tobago does not intend to interfere in another country’s democratic process.

Khan says being one of our oldest and most trusted trading partners, it is possible for the US to treat with this government's position on Venezuela as a betrayal of mutual trust, as tensions continue to mount.

“It is expected in the coming days that the US will place an embargo on all of the crude oil shipments in an effort to cripple the only export coming out of the country under the Maduro regime. If this fails to achieve the desired effect, however, the US could then turn their attention to countries such as T&T who are helping to fund what they have declared is an "illegitimate" regime.”

Maduro has described these acts as attacks on his administration and regime. The outcome which the US and their allies are seeking is fresh elections to ensure that the democratic process is returned to the country.

“As such, it would not be difficult for them to label any country associating with the Maduro regime as enemies of democracy.”

The Opposition MP notes that Trinidad and Tobago’s ties with the US spans beyond trade commitments but also into areas of border security, migration and cultural exchange. He says as such, we should not be threatening our allegiance with that country (Venezuela) for the sake of a single gas deal.

“Moreover, we cannot expect that the US will fulfil any obligation it may have to our country for as long as we remain at odds with them over this crisis. At a time of an economic slowdown in global trade and here at home, we cannot threaten our most lucrative partnership over the instability of another sovereign nation. At a time that our citizens are looking to the government to stabilize our own economy, the threat of a trade embargo or worse from the US will be more detrimental to our citizens than it will to those in Venezuela who are already suffering under the Maduro administration.”

Meanwhile, heated protests continue in Venezuela as Guaidó has rallied tens of thousands of followers as support from the global community has given him added strength and courage. As of this time, the heads of government of numerous countries including Canada, Brazil, Argentina, Chile, Peru, Colombia, Paraguay, Ecuador, Costa Rica and Guatemala, have all followed Trump's advice and are now recognizing Guaidó as the Head of State.

In response, however, Maduro has chosen to evict the US diplomats from their country and will only provoke harsher sanctions the longer he holds on to power.