Fuad should take his own advice, says PNM Women’s League 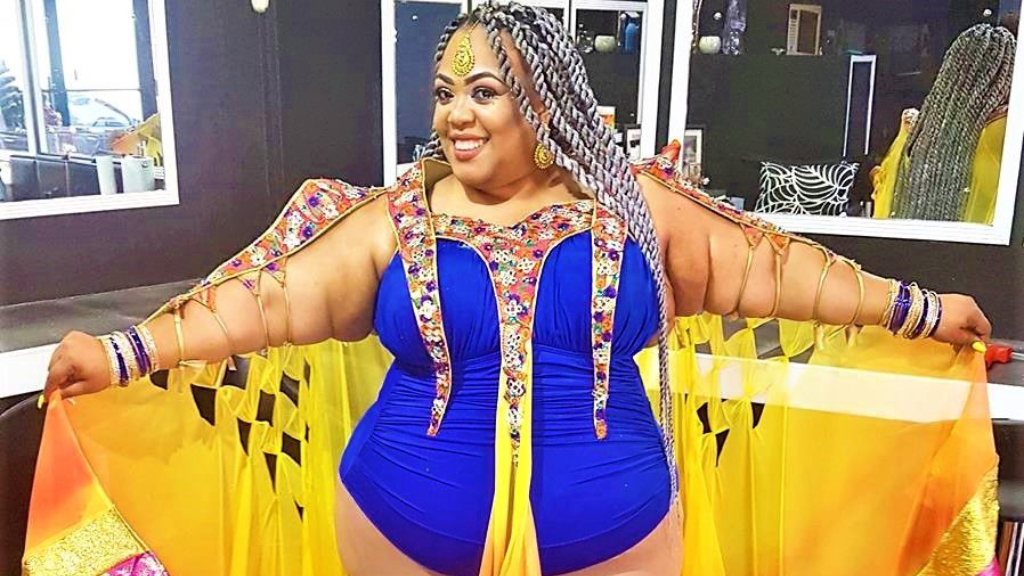 As the debate on fat shaming, acceptance and adopting healthy lifestyles continues following comments made by former health minister Dr Fuad Khan about a plus-sized masquerader, the PNM Women’s League has added its voice to the conversation.

Khan in a video referred to the masquerader, Candice Santana, as a “tub” after she shared her experience playing Carnival.

Santana played with Large Band winner The Lost Tribe which has been at the forefront of promoting body positivity.

Khan claimed that he was not fat shaming, but was concerned about the prevalence of non-communicable diseases like obesity and the promotion of healthy lifestyles.

The PNM Women’s League expressed disappointment in Khan’s statement, saying it was “absolutely disturbed” following what it described as a “vitriolic attack” on Santana, especially in the context of International Women’s Day being observed just a day prior.

Questioning whether the Barataria MP’s statements were outright misogyny, the League suggested that Khan first take his own advice.

“Imagine a woman deemed a 'tub' and subjected publicly to a very unprofessional medical opinion by someone who should take his own advice. The League wonders if this is also a blatant sign of misogyny.”

The Women’s League further questioned if Khan’s comments were an attempt to remain politically relevant adding that he has disgraced the profession of a minister.

The group called on Khan to tender his resignation as it said his comments show that he is not suited to represent his constituents justly.

The PNM Women’s League also took the opportunity to offer words of encouragement to Santana.

“To the young lady, we salute you, your cause and challenges. We understand that your actions have neither condoned obesity nor sanctioned behaviour associated with lifestyle diseases. We see your plight as important and we applaud the awareness that your growing activism has created. Women like you are the reason that we make such progressive strides in this country and, by extension, the world.”