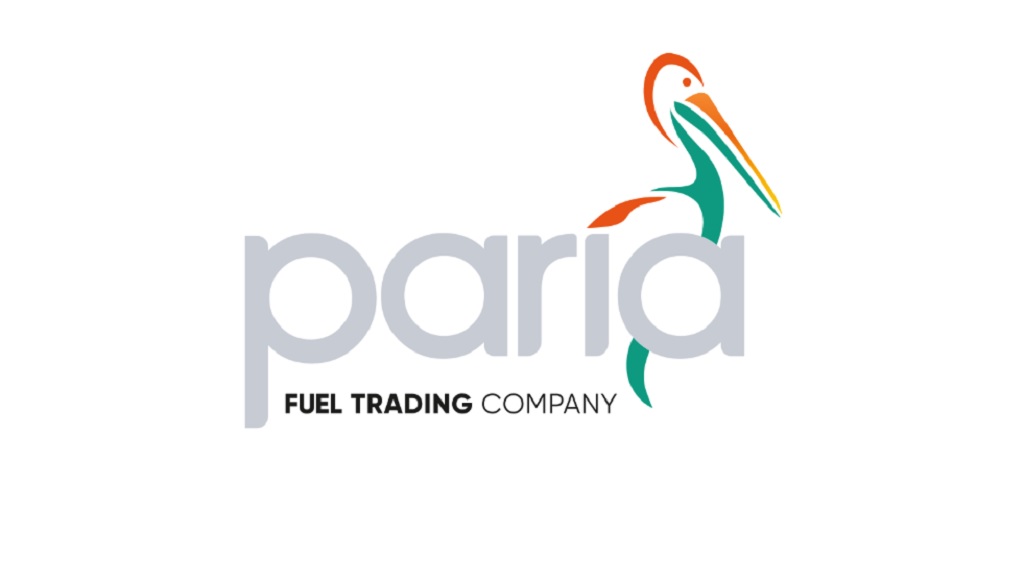 The Paria Fuel Trading Company has sought to the defend the quality of its fuel.

It comes one day after the Trinidad and Tobago National Petroleum Marketing Company announced that it will investigate claims that the fuel has been burning faster.

Paria, in a statement on Saturday indicated that since it began operations in December 2018, all refined fuels have met and exceeded market specifications.

The Company added that all of its cargoes / products are fully tested at the loadport and these tests are witnessed by an independent Inspector.

“The results of these tests are provided to Paria for review and prior to discharge of all cargoes, the products are again tested at the Guaracara laboratory, with tests again being witnessed by an independent Inspector. To date, all the products imported have met and, in many cases, exceeded the contractual specifications particularly in relation to sulphur content. These specifications are in keeping with the Trinidad and Tobago Bureau of Standards (TTBS) specification for Motor Vehicles.”

It stated that the fuel quality is much better than was produced at the Pointe a Pierre refinery.

“We are bringing in much better quality product than was produced at the Pointe a Pierre refinery in recent times.”