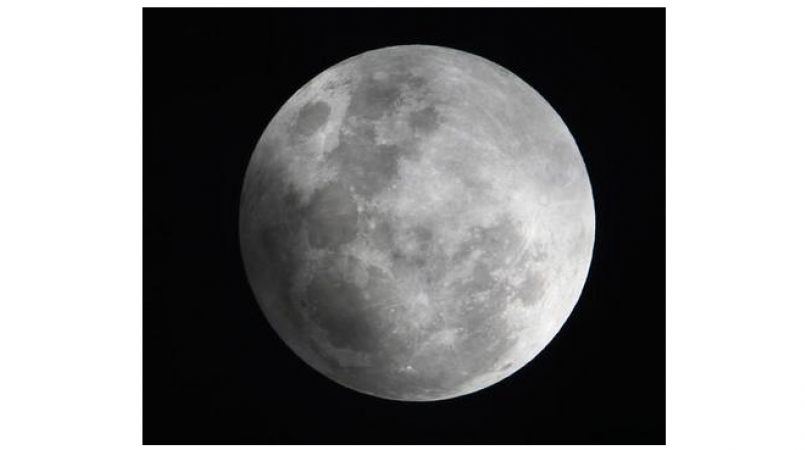 A full moon and comet share double billing in a special night sky show this weekend.

A lunar eclipse starts everything off Friday night. The moon will pass into Earth's outer shadow, or penumbra. The moon won't be blacked out like in a full eclipse. Only part of the moon will be shaded, but it should be easily visible from much of the world.

Comet 45P, meanwhile, will zoom past Earth early Saturday morning. It will be an extremely close encounter as these things go, passing within 7.7 million miles (12.4 million kilometers) of Earth. Its relative speed: 14.2 miles per second, or a breakneck 51,120 mph.

The comet, glowing green, will be visible in the constellation Hercules. Binoculars and telescopes will help in the search.

Stargazers have been tracking Comet 45P for the past couple of months. The ice ball - an estimated mile across - comes around every five years. It's officially known as Comet 45P/Honda-Mrkos-Pajdusakova, named after the Japanese, Czech and Slovak astronomers who discovered it in 1948. The letter P stands for periodic, meaning it's a recurring visitor to the inner solar system.

The Slooh network of observatories will provide a live broadcast from the Canary Islands for both big events.

The eclipse will last more than four hours, beginning at 5:32 p.m. EST. The action will unfold early Saturday in Europe, Africa and western Asia.