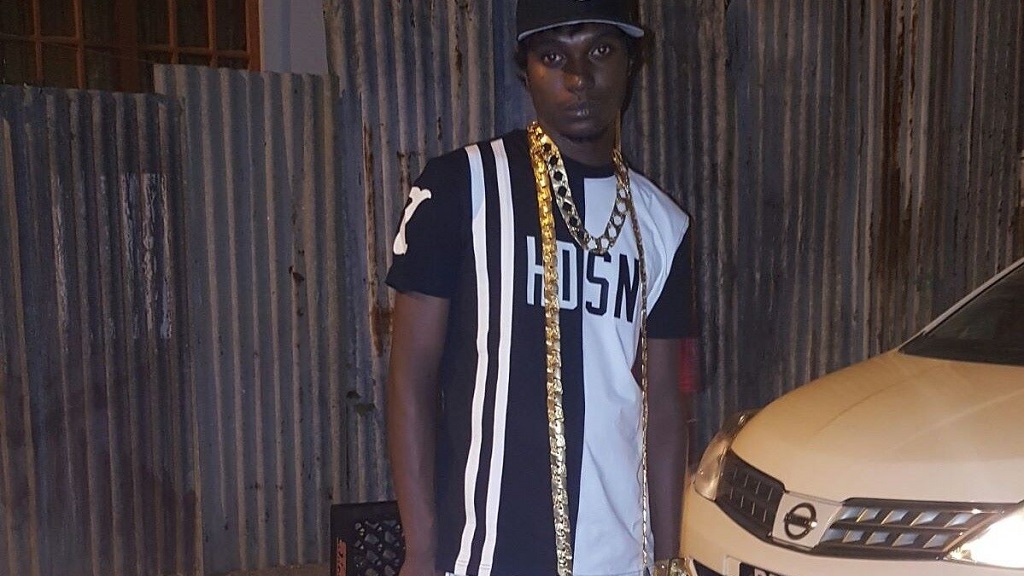 After a ‘public-viewing’ on Tuesday in Sea Lots, Akanni “Dole” Adams was due to be laid to rest on Wednesday in Point Fortin.

Adams was fatally shot last Thursday during a confrontation with police in Sea Lots.

However, there is contention on how the incident arose, as police claim that Adams pulled a weapon on them, while residents of the area claim Adams was “executed” by police and was unarmed at the time.

Friends and family gathered in the community from 4:00 pm on Tuesday where Adams’ casket was on display.

People were seen filling the casket with cash, including US currency, as well as items of jewellery and alcohol.

Adams’ relatives have previously expressed that while he lived and operated in the Sea Lots community, they would be having the funeral and burial in Point Fortin, where he was raised.

Police said Adams was a person of interest in the deaths of five fishermen who were attacked at sea and thrown from their boats - up to Tuesday two fishermen were still missing at sea.

Autopsy on Dole moved to Monday