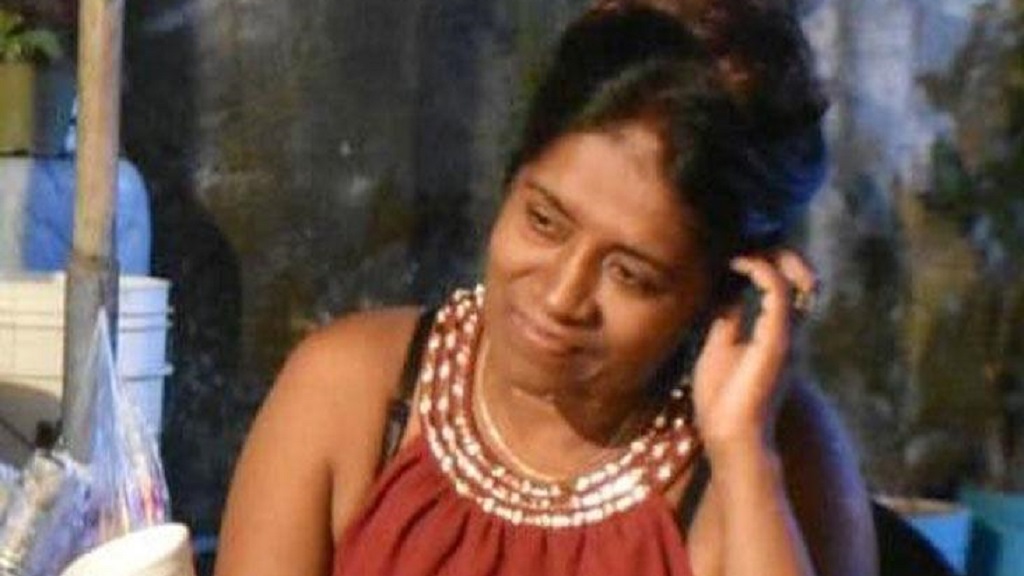 Even as relatives of Bassie Sooknanan are expected to pay their final respects today, police are still hoping to question a 53-year-old man who remains hospitalised at the Eric Williams Medical Sciences Complex in Mt Hope.

Sooknanan, 53, was a mother of two, and a grandmother of one. Her funeral is expected to take place at her home in Cunupia today.

The unnamed man is expected to be questioned should he recover. While not a guarantee, police were told that it was likely that he would the man would recover.

Sooknanan of Persad Avenue, Cunupia, was killed on Friday night. Officers of the Central Division received information about a domestic disturbance around 10.40PM. Upon their arrival, they found Sooknanan’s body on the floor of the couple’s home. She appeared to have been chopped several times.

Her husband was found near her body. Police said he was frothing from his mouth and had a wound to his throat. It was suspected that he ingested a poisonous substance.

He was rushed for medical treatment and remains warded.