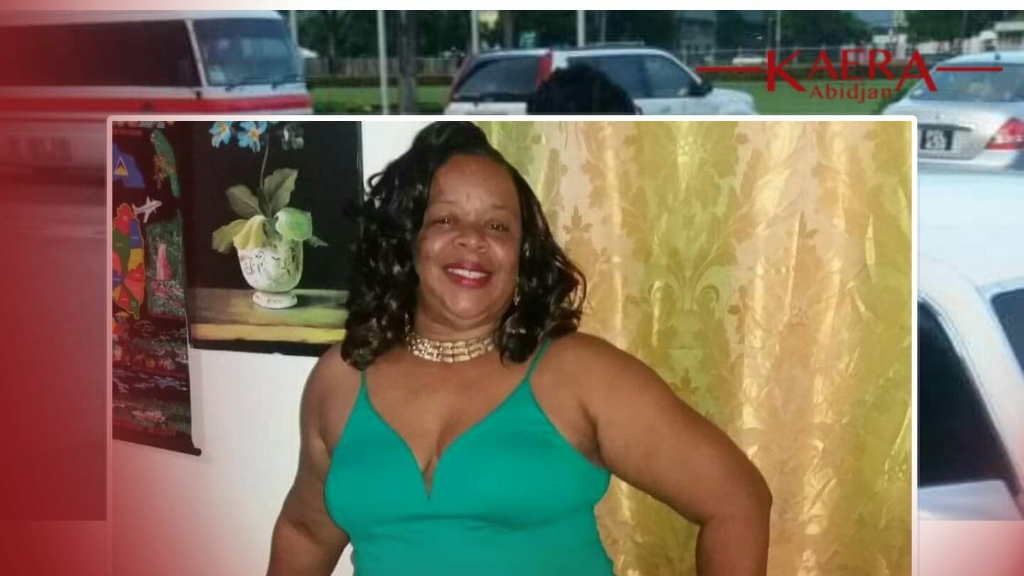 The funeral service for Lystra Hernandez-Patterson will take place tomorrow. The service is expected to take place at the Covenant House of Praise, on Henry Street, Port of Spain.

Hernandez –Patterson was killed in a drive-by shooting at the Blanchisseuse taxi stand on George Street, Port of Spain, on Old Year’s Day. Seven other persons were wounded in this attack.

Most of the other victims have been treated and discharged.

Three of the suspects involved in this incident were killed by police.

Police were told that at about 2.50pm on December 31, following a shooting spree along George Street, which left seven hospitalized, and one woman dead, officers of the Port of Spain Division, led by Snr Sup Ramdeen, immediately responded.

All police units were notified to be on the lookout for the getaway car – a black Nissan Tiida.

Officers on mobile patrol said that they noticed the vehicle driving along Nelson Street and they attempted to intercept.

The gunmen however opened fire on the police car.

The officers returned fire, however, the vehicle sped away, and went to the direction of Sea Lots.

The officers were able to intercept the car once again in the vicinity of the Central Market, and there was another shoot out.

Three occupants of the car were shot, and the car crashed into a nearby culvert.

They were all rushed for medical treatment, but they died.