Fzero Genomics allows you to 'find yourself' in Caribbean ancestry 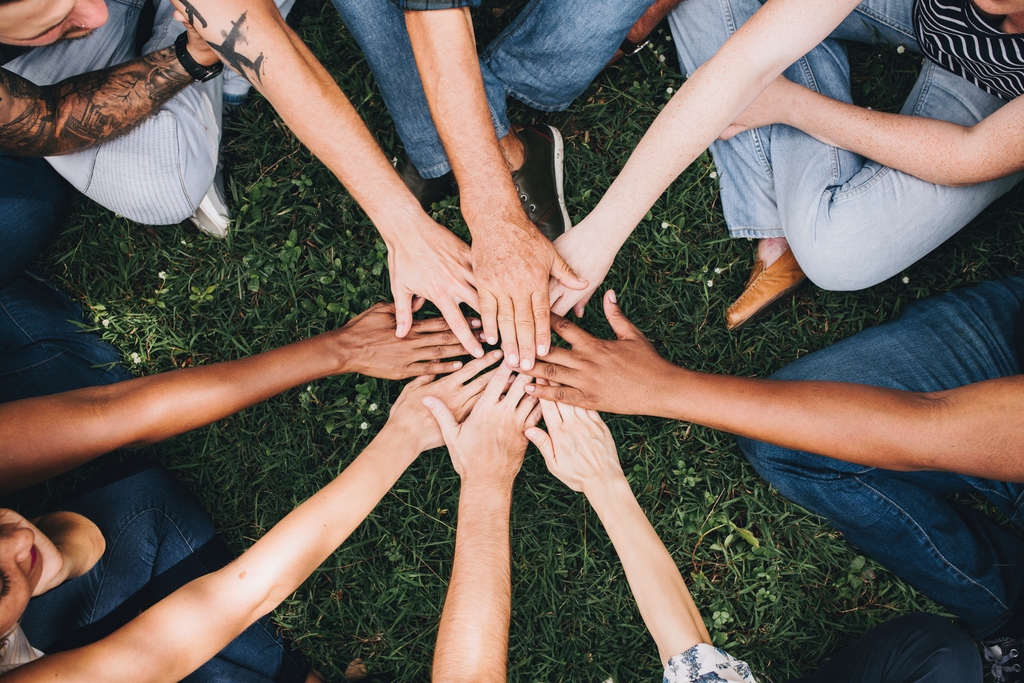 As Trinbagonians we wear our diverse ethnic backgrounds on our sleeves. We proudly list the various ethnic blends which may include East Indian, African, Chinese, Spanish and the like.

But how much do we really know about our ethnic heritage? Trinidad-based company Fzero Genomics is giving people the opportunity to get Caribbean-centric genetic ancestry testing. Using DNA genotyping technology, the ancestry test delivers personalised reports of continental ancestry based on their saliva.

Genetic ancestry testing is aimed at people who are interested in family history (genealogy) to go beyond what they can learn from relatives or from historical documentation by using their DNA. The more closely related two individuals, families, or populations are, the more patterns of variation they typically share.

Sean Annandsingh, who serves as regional COO for the company, explained that Fzero was developed by a Trinidadian collective.

Dr. Dexter Hadley, who works as an assistant professor at the University of California and serves as lead adviser for Fzero approached Annandsingh, telling him about the project that he was was trying to get off the ground along with CEO Nigel Cain.

Hadley, Annandsigh explained, is precision medicine expert who works on medicine and pharmaceuticals. "He realized that no one was really doing much research on our DNA down here. His years of research also led him to realize that over 90% of medication on the market is based on Caucasian DNA. Out of that was borne this desire to work with universities and see what research could be brought to fruition with local pharmaceuticals as well.”

They wanted to bring their vision for the company to life, specifically with a local team spearheading Caribbean genetics testing. After a year and a half of planning the company launched in November. 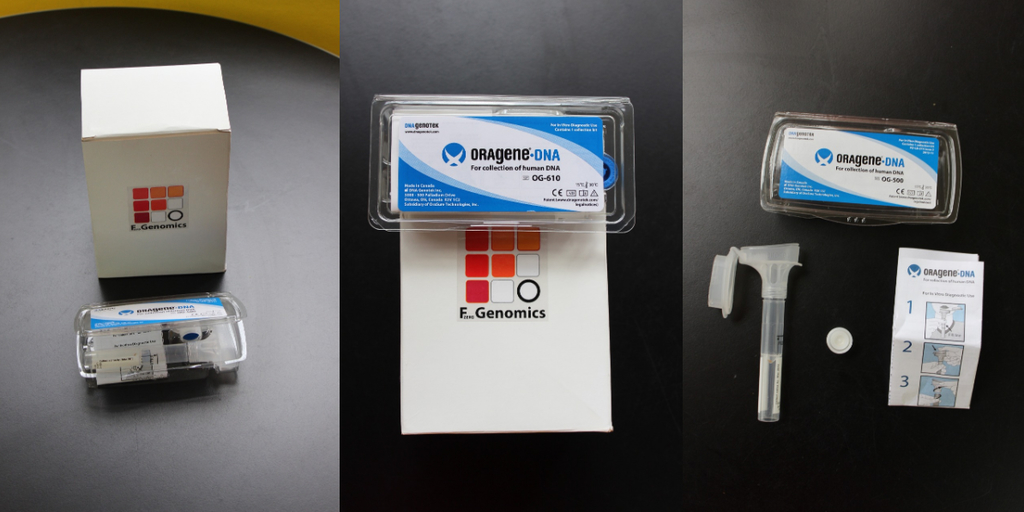 “We have brought consumers direct genetic ancestry testing to the Caribbean,” Annandsingh told Loop. “This is important for many reasons, primarily because there’s nothing like it available here, especially one that’s over the counter.

“I have noticed over the years ethnic talk is becoming a lot more visible especially with the advent of social media," he added. "But we really don’t know how to identify ourselves specifically, and that’s important for us to do as a developing country and identity. With millennials now who may have lost some cultural roots, going forward, conversations should no longer be about just being a Creole or a Spanish or an Indian. We need to start understanding more who we are.”

They have also partnered with UWI and its Life Sciences department, and the outcome of the unique collaboration will be the first-ever academic paper mapping the genetic ancestry of Trinidad and Tobago and will be spearheaded by Drs. Hadley and Haraksingh.

Users who buy their kit (which are available for an introductory cost of $599) have to submit saliva and return it to an Fzero agent where it is sent to a lab in Mexico for testing. Results--which are 99.9% accurate-- take about eight to 10 weeks and are submitted to users' registered personal accounts.

"What makes our tests different is the fact that customers can get access to these tests over the counter; there's more direct access. What's more is our results are based on Caribbean data. When you sign up for foreign services, they pull data from a shared bio bank that anyone around the world can tap into. However, these banks are formed using majority European DNA. That means someone from the Caribbean gets a pretty broad and not Caribbean-centric result.

"Our aim is to tell that someone has roots in Trinidad, Barbados, or Jamaica that they don't just have Indian or African roots. I don’t just want to know that I have Indian roots, I want to know which part of India or which tribe in Africa I have roots in.

"We want to help people determine what which tribe and which part of Africa, India, or China they came from. Ultimately, it gives us a richer sense of identity and opens discussion."

UK approves techniques to make babies from DNA of 3 people