Galleons Passage to make trial run to Tobago next week 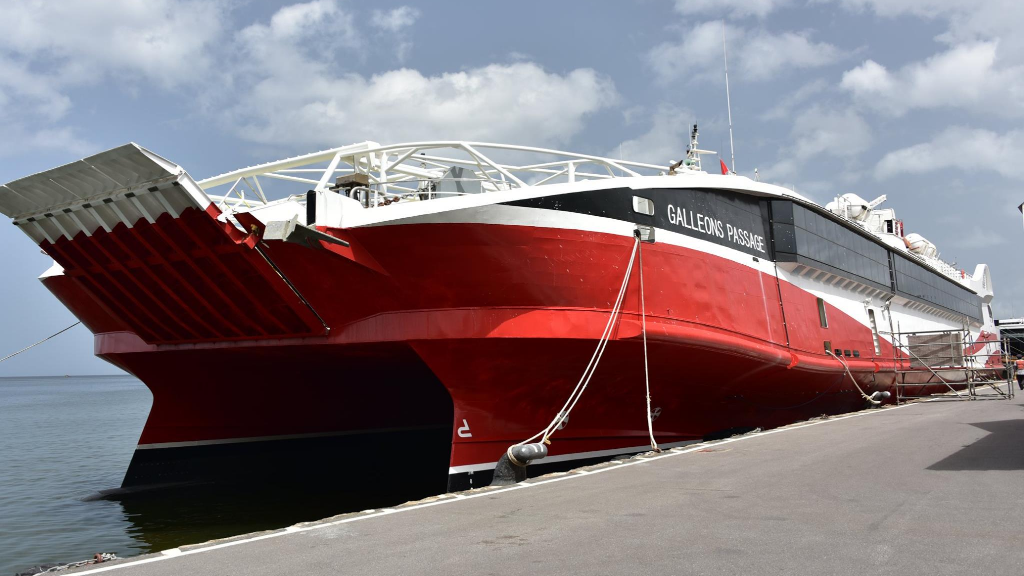 The Galleons Passage will make its trial run to Tobago next week.

Works and Transport Minister Rohan Sinanan made the revelation while speaking at the fifth instalment of Conversations with the Prime Minister in Tobago on Thursday night.

“Today the crew for the Galleons Passage arrived in Trinidad and Tobago. What is going to happen next week, it will make its trial run to Tobago and if everything goes well, we’re hoping that by the third week the vessel should be put into work,” he said.

The Minister added that Government is working on acquiring a third vessel.

“In today’s newspaper, you will see an ad out for another fast ferry. That ad will be out for two months and we are hoping that we will be able to put into service a third ferry to do the inter-island. That will be a lease arrangement for two years and the Cabinet did announce that the government is going out for the purchase of two brand new passenger fast ferries.”

“And let me say something very clearly here, the Galleons Passage is not a fast ferry, if you want speed, don’t go on it,” Rowley stated.

Port Authority: Oily substance did not come from Galleons Passage