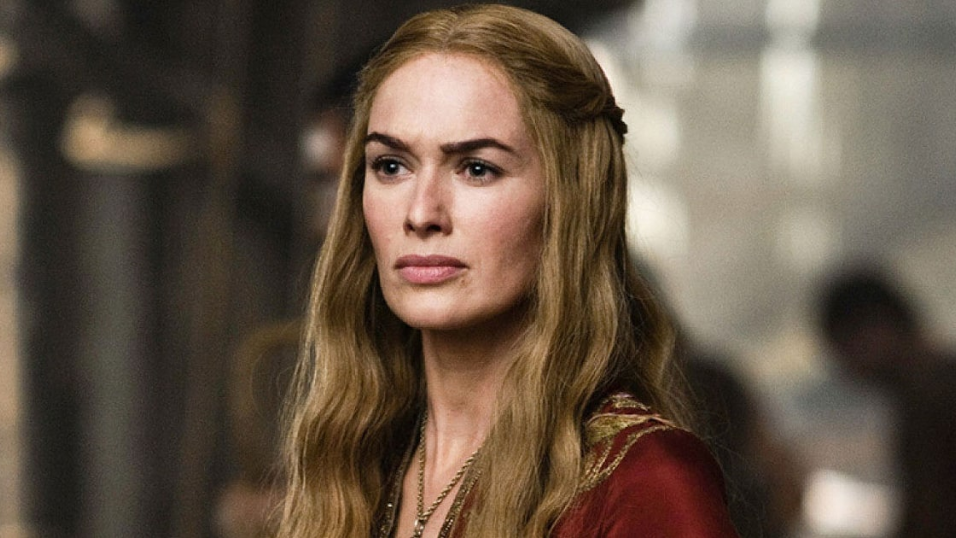 In June 2016, actress Lena Headey travelled to Greece to get a first-hand account of the circumstances in which refugees were living at that time.

"Game of Thrones" star Headey visited refugee camps in the crisis-hit country on a trip organized by the International Rescue Committee (IRC), a U.S.-based relief agency.

On the Greek Island of Lesbos, Headey met Marwa, a Syrian woman who had fled the war with her three children.  Her husband Aiman was stranded in Germany and Marwa wanted to find him there.  Headey was deeply moved by Marwa's story.

Almost six months later, Headey met Marwa again.  Marwa had been reunited with Aiman and her family was together.

Her children were in school and she had just given birth to a new baby – one-month-old Werner, named after a German man who has become a close friend of the family.

Speaking to the Associated Press in Berlin Thursday, Headey said she was delighted that the family had finally been reunited.

"Aiman fought very hard to get Marwa here with their kids and he said when he saw her again, he fell to his knees because he couldn't believe it was real.  You know, and to see her daughters, you know, with their dad, and the love they have for him is very visceral, and hearing today how, you know, one of the women is still separate from her four children who are back in Syria, and the unification program has been taken off the table - it's no longer available - and I think that's a terrible, terrible shame."

But the transition to life in Germany is not without its challenges, and one of the reasons for Lena's recent trip to Berlin was to learn about IRC programs which focus on integration, meeting German Government Commissioner for Migration, Refugees and Integration, Aydan Ozoguz, along with IRC's managing director in Germany, Ralph Achenbach.

The British actress said she felt compelled to use her profile to draw attention to the refugee crisis.  Headey stars in upcoming low-budget refugee drama, "The Flood," out later this year.

"I feel a duty as a human being to speak to and for people who don't have a voice necessarily, to be interested and to move past preconceived ideas of what this crisis means.  And you know, I also have two children and I want them to be part of the change and the solution and that takes leading by example and making them aware of the situation because we are going to raise this next generation hopefully to all be a bit more enlightened and understanding."

In the past, Headey has described Europe's treatment of people fleeing war in Syria and other countries as "utterly ridiculous" and charged populist politicians on the continent with deliberately misrepresenting vulnerable migrants as a financial burden and security threat.

Finally, Headey was sanguine about HBO's international hit show "Game of Thrones" coming to an end.  "Well, nothing is permanent, so it is what it is.  You know, I'm an actor - we are used to moving on, yeah."