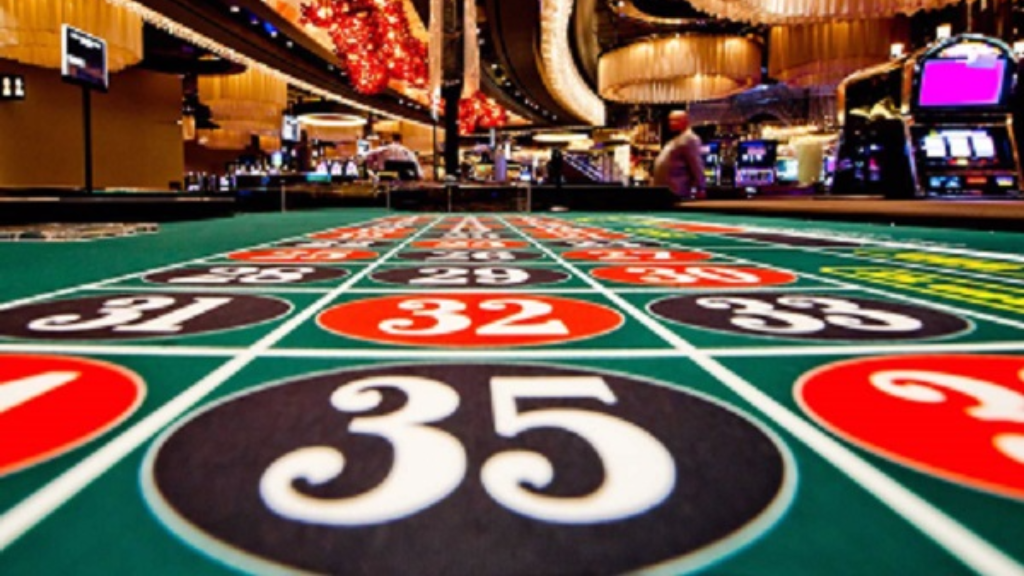 The Trinidad and Tobago Members Club Association (TTMCA) said it convened an emergency meeting at 1 pm on Tuesday to discuss the “punitive” income taxes that have been unilaterally imposed upon the Gaming Industry by Finance Minister Colm Imbert in the 2017/2018 Budget.

Among the decisions made were to completely close and terminate staff at some casinos while others have decided to downsize and retrench some employees. The Gaming industry will also seek legal counsel as to the way forward to combat the proposed taxes.

A statement from the Association’s President, Sherry Persad said the “highly repressive” taxes were announced without any basis in facts.

She said the Minister’s plans weren’t well thought out as she believes the gaming industry’s treatment was based on stereotypes and would result in the ultimate end to the sector.

“Sound the death knell for the Gaming Industry where hundreds of persons will, as a result, be unemployed. It is not the TTMCA’s intention to surrender to the Government’s long-held animosity towards the Gaming Industry,” she said.

Persad said after an intense discussion, the following items were agreed upon:

·         An immediate downsizing of some large local casino operators present, with the immediate corresponding reduction in staffing requirements.

·         An announcement by some small operators present of immediate closure and termination of all staff.

·         Discussions with attorneys at law on the legal options to challenge the unfair taxes given the recent precedent in Kenya, Australia and the UK.

·         Letters requesting an urgent meeting with the Minister of Finance and Prime Minister to discuss the Taxes and their implications on the Industry.

·         Letters to the Joint Select Committee requesting to be reheard on the issues of the proposed legislation and taxation measures given the new taxes in the Budget.

·         Letter to the Leader of the Opposition requesting that the Opposition withhold its required support for the Gambling Bill (2016) pending a comprehensive review of the Taxes announced in the 2017/18 Budget.

·         Begin discussions with the Union of Lottery and Casino Workers the staffing implications of the taxes and provide counselling support where possible.

In the 2017/2018 budget, the Finance Minister announced that the establishment of a Gambling Control Commission and the non-enforcement of the current law led to a considerable rise in non-compliance in respect of the remittance of taxes by the sectors of the gambling industry.

He said the rate of compliance were recorded to be less than 10 percent and 7 percent, respectively.

As such, the Minister proposed that:

· the existing rate of duty on all mechanical games of chance for gambling of 20 percent be increased to 40 percent. This measure will take effect from October 20th 2017;

. This measure will take effect from December 1st 2017;

· electronic roulette devices operating in bars throughout the country, under the Liquor Licence Act, Chap 84:10 will now attract a flat device tax of $120,000 annually;

· the gaming tax which shall be payable annually under the Liquor Licence Act, Chap 84:10 will be increased from $3,000 to $6,000 in respect of each amusement game;

· the taxes on gaming tables and other devices by private members’ clubs would be increased as follows:

· for every other table or device not mentioned above $60,000 per annum.

These changes are expected to take place and be enforced by January 2018.