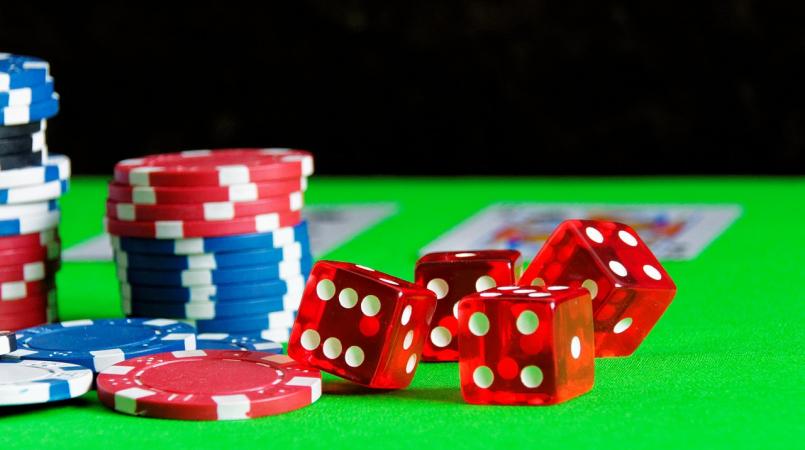 The announcement during the 2018 Budget of increased taxes on the gaming sector has not taken been taken lightly by stakeholders in the industry.

Slamming the increased taxation as draconian, the Trinidad and Tobago Members Club Association (TTMCA) said it intends to respond to Government’s plan “in every lawful manner that is available”.

It’s calling on Government to withdraw any increases in taxing the gaming industry while the Gambling (Gaming and Betting) Control Bill is before a Joint Select Committee.

The Association said the move is an act of bad faith by the Government, in particular the Minister of Finance, Colm Imbert, adding that it appears that the gaming industry was singled out as one of the few areas of the national economy as a source of taxation revenue to bear the burden of the nation’s economic challenges.

It argued that the gaming industry has already suffered a tremendous downturn due to a significant decrease in patronage, owing to the current economic decline.

Noting the communication over the past year with stakeholders and the relevant authorities to develop relevant and fair gaming legislation that will regulate the industry, the TTMCA complained that the announcement of the dramatic increase in taxes was made without any notice or consultation.

The Association warned that unemployment may be result as a consequence of the heavy taxation.

“Taxes in the gaming industry have gone up 2400 percent, a staggering 20 fold in just 9 years. No other industry or product faced similar punitive taxes measures. Already those clubs that pay their taxes are tottering in the recession.

Most have got concessions from their landlords in order to stay in business. Staff have been kept but any increase in taxes will definitely result in unemployment.”

The TTMCA warned that increased taxes can lead to: less revenue to the Government; reduced contributions to both National Insurance Scheme and Health Surcharge and P.A.Y.E; overburdening of the healthcare system, and unemployment, which will add to the level of crime and criminal activities.

The “inhumane” tax hike will affect thousands, who will in turn ensure that the Ministers in their Ivory Towers understand the plight of the workers, it said.

The TTMCA said the introduction of new tax hikes will not necessarily result in more revenues for the Government if it not accompanied by correspondent strong enforcement.

The Government cannot continue to proceed with the deluded concept that taxation is a revenue generating option for our nation, it stressed.