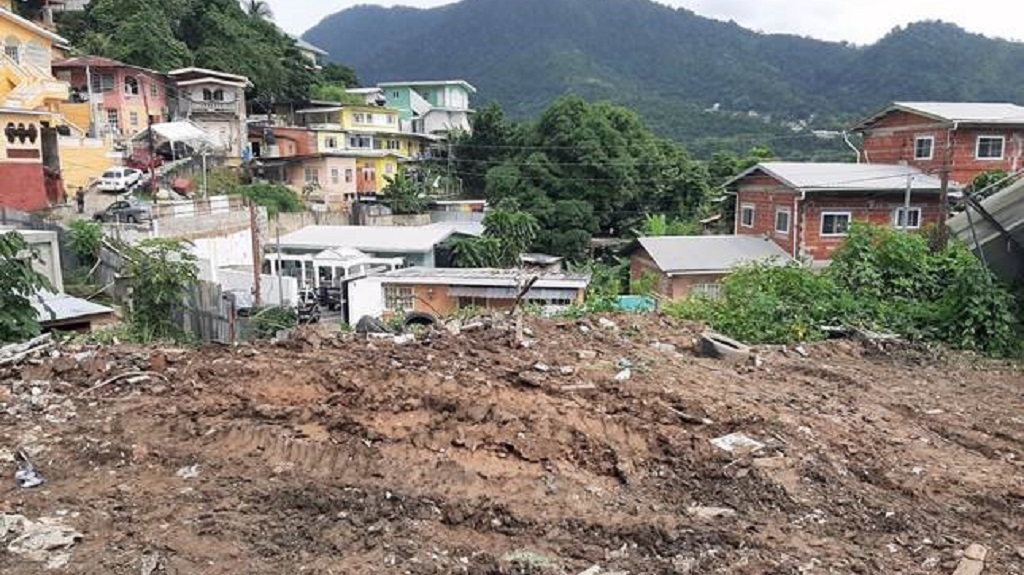 A large mound of garbage which was left to fester in La Puerta, Diego Martin, has been cleared.

According to a statement issued by the Ministry of Rural Development and Local Government, the mound of uncollected garbage at Upper La Puerta Avenue, Diego Martin has been cleared by the contractor following an intervention by Minister Kazim Hosein.

The Ministry said health and sanitation operations are critical for all areas.

"The Minister notes that public health and sanitation is a key mandate of all municipal corporations and the health and wellness of all burgesses is of utmost importance. Moreover, Ministry of Rural Development and Local Government has technical oversight of all 14 municipal corporations and as a result will be providing technical guidance to public health officials to ensure a more efficient garbage collection programme is provided to citizens nationwide," the Ministry said.

Minister of Rural Development and Local Government, Kazim Hosein, visited La Puerta, Diego Martin after receiving reports of a large mound of garbage due to non-collection by garbage trucks.

In a statement issued Wednesday, the Ministry said Hosein visited Upper La Puerta Avenue, Diego Martin, and said the matter is being attended to. 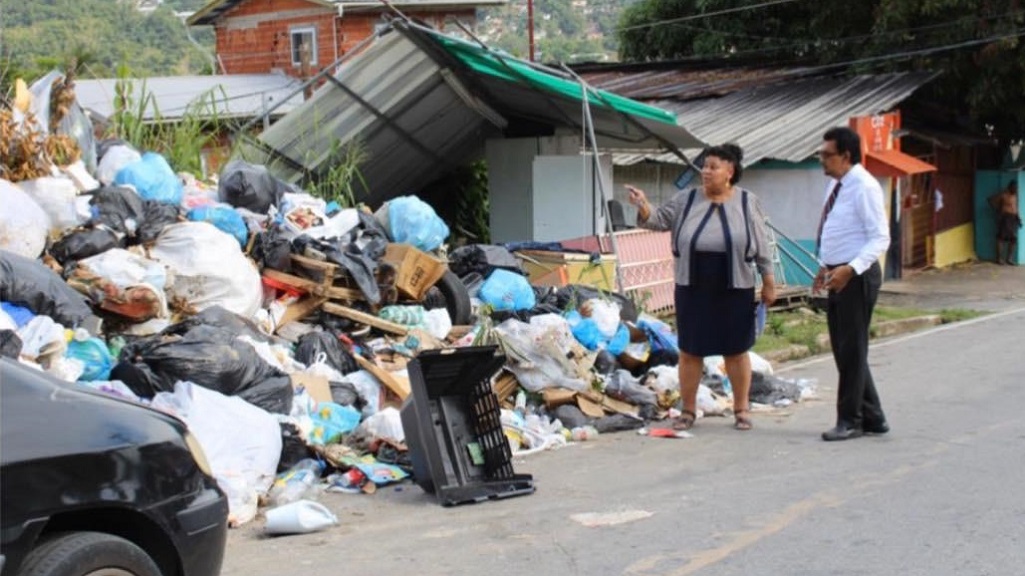 Hosein said he noted with ‘grave concern’ the public health hazard and the on-going discomfort to residents of Upper La Puerta Avenue in Diego Martin.

Resident, Kheanon Craig took the opportunity to inform Minister Hosein that the garbage pile was as a result of three weeks of neglect by the contractor.

Hosein said the Ministry will be assisting to resolve the matter in the speediest time possible.

“The Minister condemns the actions of this contractor as their failure to comply with its contractual obligations negatively impacts the state of homes, families and individual well-being. Failure to collect and properly dispose of waste materials has the potential for the transmission of air and waterborne diseases,” the release said.

The Ministry said it is calling on the contractor to uphold its obligation by collecting and disposing of 64 bins.

If this is not done, the Corporation said “steps will be taken to enforce the default clause therein”.

Minister Hosein added that public funds are being used to obtain a service and the contractor is duty-bound to provide that service.