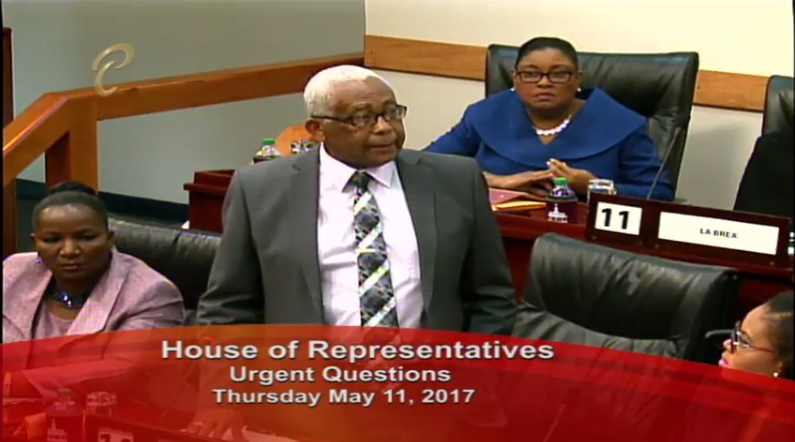 Education Minister Anthony Garcia has responded to allegations of a purported breach in a payment made to a contractor for works completed on the Malick Secondary School.

Garcia sought to clarify doubt surrounding the transaction following reports in a daily newspaper which alleged that a cheque of $2 million was made out to the contractor in question, and the cheque hand delivered by the Minister’s advisor.

Speaking in the Lower House, the Minister said an investigation was carried out by himself along with his Permanent Secretary, which revealed that the sum involved as payment to the contractor was $510,000 and not $2 million.

The Minister’s advisor was given the cheque by the Ministry’s Director of Finance and Accounts to take to Education Facilities Company Limited (EFCL) to ensure the timely payment to the contractor, as was promised by both the Ministry of Education and the EFCL.

Garcia said it was also determined that the contractor was the first to have completed his assignment at the Malick Secondary School and was entitled to payment for the job.

The project falls under the Laventille/Morvant initiative, which has a separate fund to facilitate timely payment when work has been completed.

The Minister added that contractors engaged in this project are small contractors residing in the Laventille/Morvant district as far as is possible.

PM: Laventille students have the potential to be the best in the country