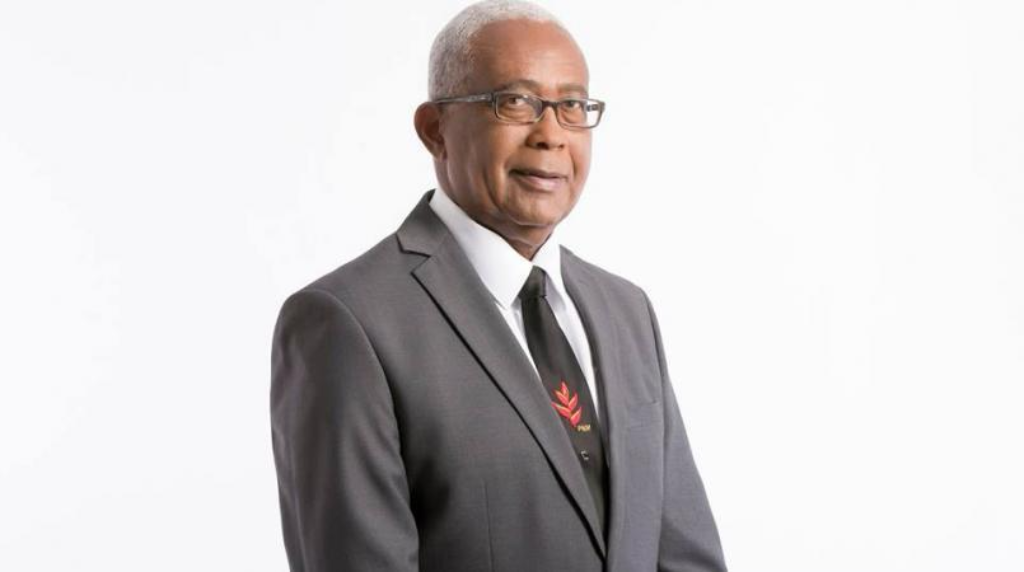 Education Minister Anthony Garcia says there will be no retrenchments at the College of Science, Technology and Applied Arts of Trinidad and Tobago (COSTAATT).

He made the comment while speaking in the Upper House on Tuesday.

This follows reports that the college is being faced with financial challenges as it recorded an overall 10-12 percent decline in enrolment as a direct result of the GATE programme.

There are also reports that students have expressed fear that the college will be no more.

However, the Education Minister is assuring that there is no crisis at COSTAATT.

Garcia added that the college will issue a media release shortly to address the issues relating to retrenchment of employees currently circulating in the public domain.

The Education Minister also assured that there will be no retrenchment of workers at the University of Trinidad and Tobago (UTT) in the coming days.

It has been reported that management is days away from beginning its retrenchment process.

Reports indicated that close to 300 workers including academics are to be sent out.

Minister Garcia has reportedly said that UTT is overstaffed.

“The UTT is not about to retrench workers in the next first few days. Discussions are ongoing with the OWTU and the UTT under my direction and until we have completed these negotiations and decisions will be taken,” Garcia informed.

The Education Minister said he couldn’t say how long the negotiations would last.

He said he has asked for a meeting with both parties on next week Wednesday.

The issues of job cuts first arose last November when staff received a memo informing them that the university will be engaging in a restructuring process.

Staff was told that the that the decision was taken based on financial challenges facing UTT.