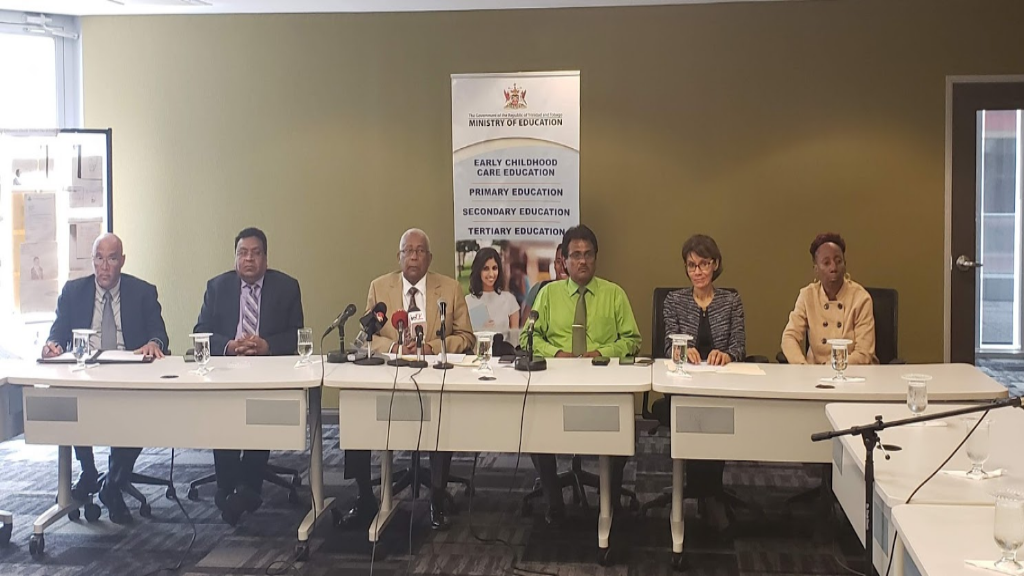 Education Minister Anthony Garcia has responded to claims by the President of the Trinidad and Tobago Unified Teacher’s Association (TTUTA) that some eighty-six (86) government primary schools were not receiving funding to cover costs for basic supplies.

He also stated that if schools could not receive monies to purchase items such as white board markers, teachers would be asked not to report for duty at schools.

Minister Garcia has questioned the motive of the potential call for teachers to abscond from their responsibilities, noting that it would leave students disadvantaged greatly.

Responding to the claims made by TTUTA in the Senate on Tuesday, Minister Garcia outlined that the sum of $3,150,000 was disbursed to 126 Government Primary Schools earlier in the financial year.

However, he noted that an additional request for releases in the sum of $850,000 has been submitted to the Budget Division of the Ministry of Finance in order to meet shortfalls which have arisen, to purchase supplies.

Garcia added that the termly grant to Government Assisted Primary schools has been paid for Term I and II and the Ministry is awaiting releases to pay term III.