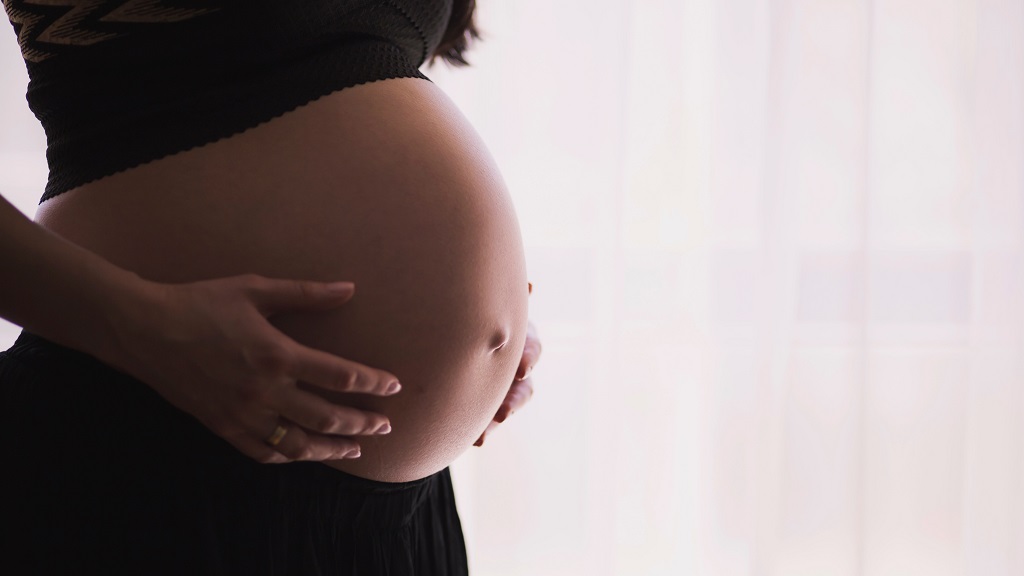 Allegations made against a Siparia teacher, accusing him of the statutory rape and impregnation of a Form Five student, have been proven to be false, according to Education Minister Anthony Garcia.

Following a visit to Siparia West Secondary School and a media briefing on Tuesday, Education Minister Anthony Garcia said that following a police investigation, it was found that no one at the school was responsible for the teenager’s pregnancy.

“We sought to find out the veracity of this statement. We had…an officer from the community police department and he has stated that he has conducted extensive investigations where that is concerned.”

“In fact, as recent as this morning he spoke to the student involved and she has reported categorically that that is not something that involves any student or anybody from this school,” Garcia said.

Garcia said the student has identified two people, one of whom who could be the baby’s father.

“Obviously there must be somebody that is responsible and he said the information that he got from her, was that there are two persons who she named.”

“But those persons have absolutely no relationship with this school, and therefore I’d like to lay at rest the allegation that that student, her pregnancy had been caused by a teacher at that school, that is not true,” he said.

Garcia said the Ministry is also addressing the reports of indiscipline and violence at the school after reports of fights among students and students allegedly having sex in classrooms.

"Those are allegations...we have to get from the school supervisors, information with respect to these allegations...there is a procedure that has to be followed. That has to be brought to the attention of the school principal...if that constitutes a grave violation, then he will recommend the student be suspended. The Minister is the only person who has the authority to extend the suspension. I have not received any request for an extended suspension based on sexual misconduct," he said.

"We have a responsibility at ensuring that all our schools are well-managed and...run effectively so that the business of learning and teaching can be carried out without any major problems," he said.

He also warned the media against over-sensationalising issues.

According to a Guardian report, the girl, a Form Five student, was expected to give birth in June.