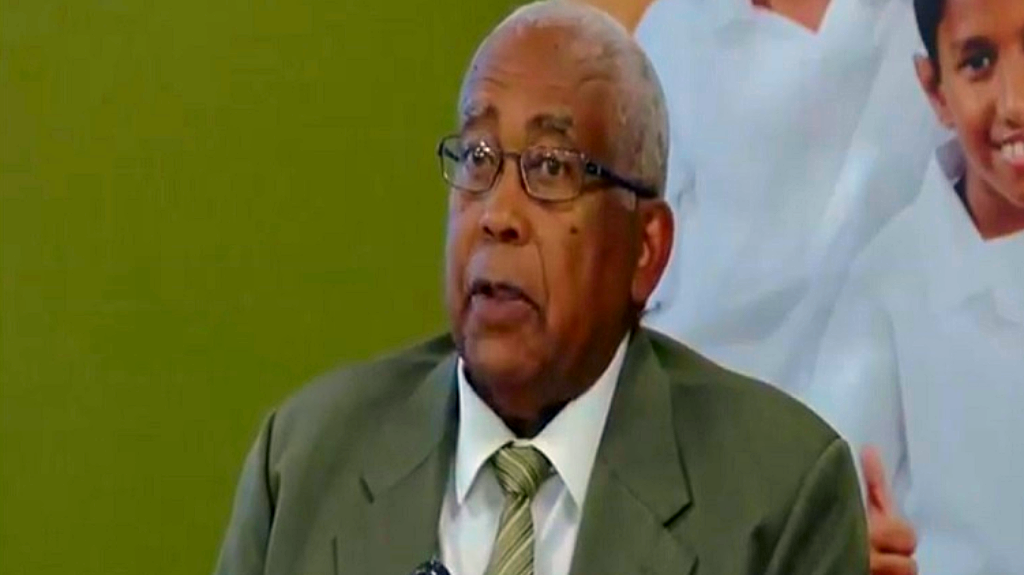 Arima MP Anthony Garcia has expressed condolences to the families and friends of those killed in the borough this week.

His statement comes as three people were hacked to death at Getwell Avenue on Sunday; 31-year-old Pollyann Khan, her brother 39-year-old Damian Chunieshing and their uncle 55-year-old Randy Chunisingh. On Monday, three people were shot on the same street - one man and two women.

The Arima MP said he was concerned about the recent spate of murders and violence, promising that crime will be eradicated from the community.

"I assure them that together with the Arima Borough Council, the hard-working Police Service of Trinidad and Tobago and many other concerned citizens, much work is going on to remove this scourge of violence from our once peaceful community."

"I do not want for these instances of violence to plague our community so much that we become fearful. Let us work together to eradicate this new scourge and each do our part to be our brother/sister's keeper. We will make it through this together, stronger than we were before. My office doors remain open to you all and I look forward to working with all of you to restore our community," he said.