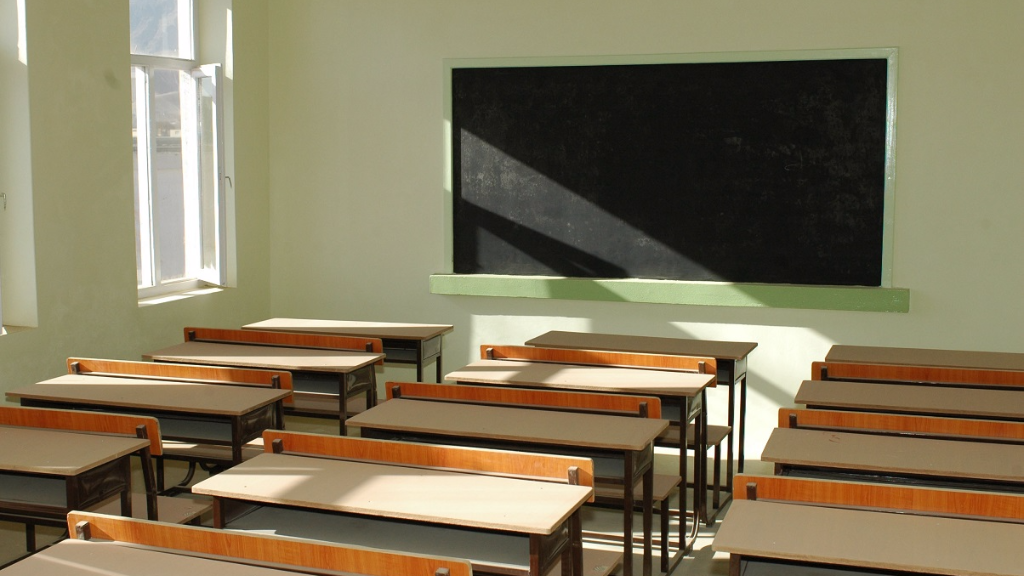 The Education Ministry is currently processing payments for term three to those private secondary schools who have submitted their claims for students placed by the Ministry at their establishments, according to Education Minister Anthony Garcia.

Garcia gave the assurance as he responded to a question an urgent question from Opposition Senator Wade Mark in the Senate on Tuesday as to what steps are being taken to resolve the issue of late payments of salaries to principals of private secondary schools.

Mark said 90 percent of these schools are affected as a result of the late payments.

The Minister explained that the Education Ministry has remitted funds to the private secondary school for fees for students’ places at these schools for terms one and two.

However, he added that the Ministry is currently processing claims it has received from six schools including Bishops Centenary College and the Open Bible High School.

"On May 29 2018 an additional claim was received from Johnson’s Finishing School, totalling six out of 13 schools. The Ministry is at present processing payments for term three to private secondary schools where students placed by the Ministry of Education at their establishments.”

He was questioned as to what mechanisms will be put into place to prevent a reoccurrence.

The Minister noted that once the schools submit their claims they will be paid.

The Opposition Senator further asked when he intends to settle the outstanding fees.

Six of 13 private secondary schools have already submitted their claims.

The Education Minister said as soon as the remaining schools submits their claims, the Ministry will move to ensure these schools be paid as soon as possible.