Garcia: No decision taken to close any UTT campus 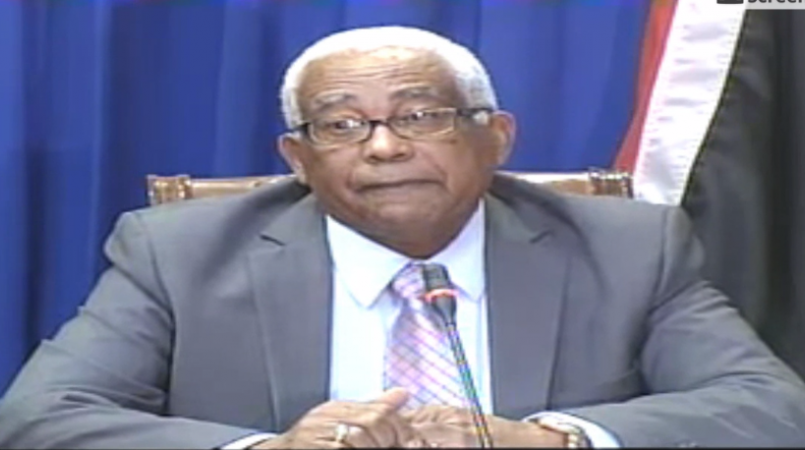 No decision has been taken at this time to close some of the University of Trinidad and Tobago’s (UTT) campuses, according to Education Minister Anthony Garcia.

Garcia was responding to an urgent question in the Senate on Tuesday, as to which campuses have been earmarked for closure in light of reports that some of its campuses will be closed.

“As far as I’m aware and as far as the government of Trinidad and Tobago is aware no decision has been taken at this time to close down any of UTT’s campuses. What one might have read in the newspaper is merely speculation. However, there are some campuses where some changes have been made,” the Education Minister responded.

He was further asked if any such thing is under consideration at this time.

“There are considerations that are being examined now by the UTT with respect to restructuring its operations. When those discussions have been completed in the fullness of time we’ll be able to reveal what are the necessary changes that might be put into place.”

On Monday, UTT, in a statement said it was not shutting down.

UTT’s President Professor Sarim Al-Zubaidy said the maintenance of the 13 campuses has been exceptionally high with some being underutilised.

As such, he said UTT has taken campus rationalisation and the process is currently ongoing.

The UTT President said Resulting from this exercise so far, the University has closed the UTT Campus at SAPA which had no programmes scheduled.

The business facility, USTART, at Frederick Settlement was relocated to UTT O’Meara Campus.

UTT downsizes but says it’s not shutting down