Garcia promises scholarships will be awarded 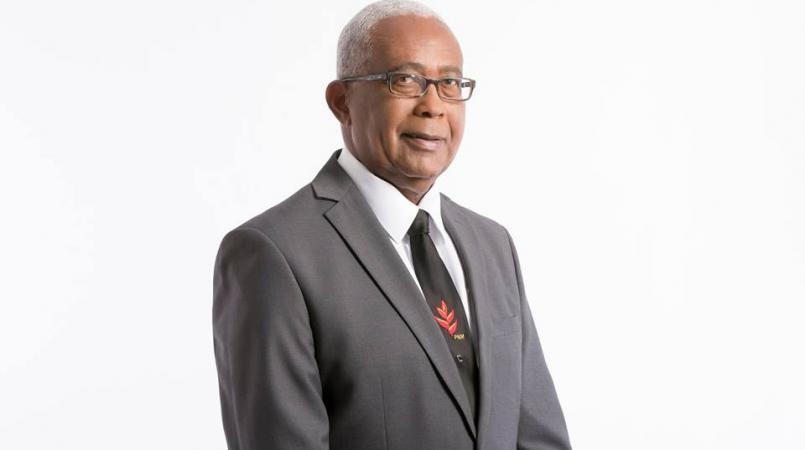 Education Minister Garcia has assured that, despite the economic problems facing the country, the Ministry remains committed to awarding scholarships to students who excelled in the 2018 Caribbean Advanced Proficiency Examination (CAPE).

Garcia gave the assurance while addressing the media at a conference at the Education Towers in Port of Spain on Friday.

He said, as is customary, scholarships will be awarded to deserving students but that the limit will be 400. Last year, 389 students received open and additional scholarships to study locally and abroad.

However, successful students will have to wait until October or later to find out if they are one of the lucky recipients.

Garcia explained that although CAPE results have been released, there is a period of time whereby students can make queries if they have any issues with their grades.

Once this query period is over, the Ministry will receive the final results from CXC. This is expected to be received by the end of September.

Garcia said scholarship results would most likely be released some time in October.

"We are committed to assisting our students in their educational advancement," he said.

Meanwhile, the Education Minister has assured that all schools would be opened in time for the new school year.

He said vacation repairs are ongoing and 160 schools have been identified for various works to be done.

This is being done with a budget of $48 million, he stated.

Garcia said all repairs should be completed on time, barring any unforeseen circumstances.

He however noted that inclement weather might pose a problem and result in delays.

Questioned on whether the new laptop programme would also be implemented in time for the new school year, Garcia said a "surprise" would be unveiled shortly.

Earlier this year, the Ministry announced changes to the laptop programme that existed under the previous administration. Under the new programme, some 13,600 laptops would be provided to schools across the country.

Each school is to receive 50 laptops each that would remain in on the school compound for use by students. The laptops were initially expected to have been delivered last month.