Garcia: Students fighting outside school will face extent of law 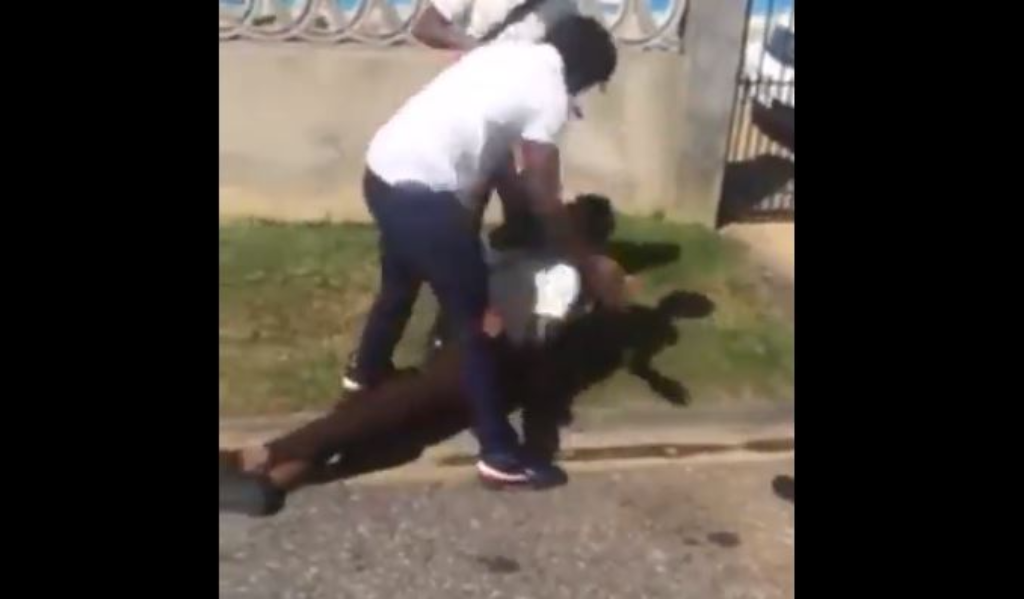 The Ministry of Education (MoE) is warning students that all acts of indiscipline will be dealt with, even if it occurs outside of school. The MoE issued a statement on Monday noting that students may believe that they can get away unscathed when acts of indiscipline move out of the school and into public spaces, however, this is far from the reality. According to the release, students could also face repercussions from the law, if this occurs.

“It must be noted that while the Ministry of Education is responsible for a student while in uniform and will maintain the responsibilities associated, students who engage in and inflict physical harm on to another person can and will face the accompanying penalties that come with such actions.”

The Ministry says it will engage with the Ministry of National Security and the Police Service (TTPS) in a strategic, collaborative endeavour that will treat with students who engage in public altercations in the same way that persons out of uniform would be treated.

Education Minister Anthony Garcia notes that the decision comes following a fight involving students which occurred in the roadway in Sangre Grande and went viral on social media.

“Recently, I made a public appeal to parents and citizens of this country to be more vigilant and involved in the activities of the nation’s students outside of the school compound. I make this subsequent statement, after seeing the behaviour displayed by students in an altercation that has now gone viral on social media. The fracas that took place on the afternoon of Friday 15th February 2019 in Sangre Grande reinforces that much more has to be done within the community to address the challenges that we, as a nation are facing. As the security and vigilance in schools has been ramped up, instances of disobedience have migrated outside of the school and they will be addressed and dealt with accordingly.”

Garcia says the collaboration with the National Security Ministry and TTPS is not to turn communities into a police state but to get young people to understand that at every level, in the home, in the school and in the community, their safety and that of the people around them is of paramount importance.

“Students who engage in acts of what can only be deemed as assault must understand that their actions come with consequences, and a student who is victimised must also have some form of redress for whatever they may have had to endure.”

In the coming weeks Garcia promises that more information on the collaborative initiative of the Ministries and the TTPS will be shared with the public. He says, however, that at this time, he wants the public to know and understand that these fights and matters of indiscipline will be addressed with the seriousness and severity of punishment that are aligned to the actions.

Citizens are reminded that along with the Laws of Trinidad and Tobago in which the consequences for particular actions are outlined, the respective actions that will be taken by the school in these instances can be found in the National School’s Code of Conduct.

The Ministry of Education says it will continue to explore all avenues to ensure that its human resources, the nation’s future and children, are first and foremost protected in whatever way possible as their safety and security will be what secures a positive future for Trinidad and Tobago.

Grande teen to appear in court for stealing from secondary school