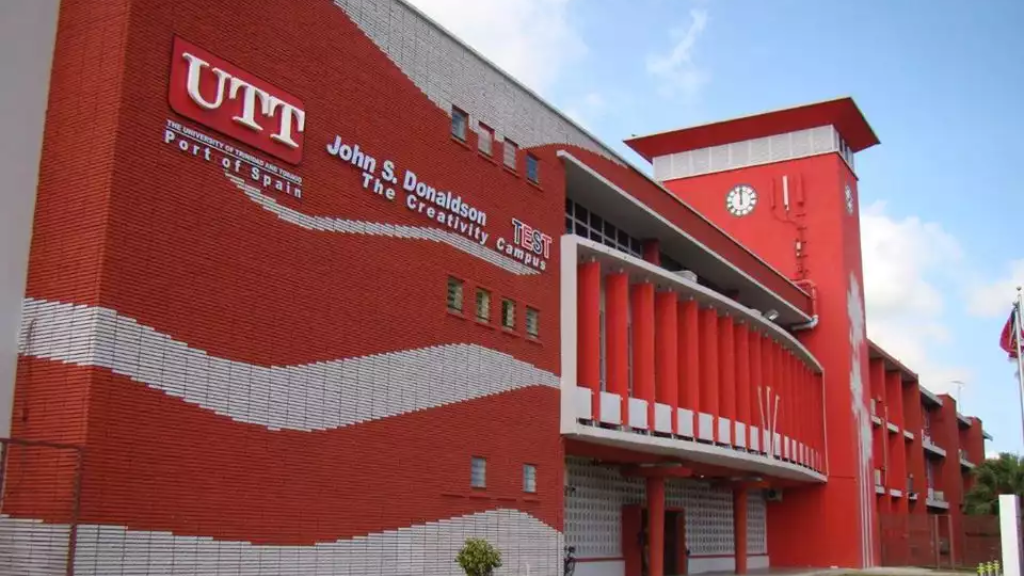 The Education Minister will meet with the UTT Board on Tuesday, to discuss the way forward following reports of financial issues facing the institution.

On Wednesday, UTT Chairman Professor Kenneth Julien in a memo to staff revealed that it may not be able to continue operations beyond January 2018.

On Friday, Minister Anthony Garcia told reporters that he is aware of the matter and that he intends to meet with the UTT Board next week Tuesday at 2pm.

“We are going to have a full-fledged discussion on UTT.

Before that meeting I will also be talking to the Minister of Finance, so when I go into that meeting, I will be going to that meeting with information. I also had a discussion with the Prime Minister this morning on a way forward.”

Students and staff have both expressed concern over the latest development.

However, the Education Minister has assured that government will we doing ‘everything’ to ensure that students have the ability to access tertiary education.

Questioned by reporters as to whether he was surprised by this development at the state-owned institution, he said he was not totally unaware of the situation.

“I meet with the Vice-Chairman of the Board almost on a weekly basis and we have been discussing these challenges for quite some time now.”

However, the Education Minister said he was surprised that the matter was in the public domain as discussions are being held to address the matter.

In the memo, staff was told that UTT’s financial situation has worsened with an 11 percent decrease in the 2017/2018 recurrent allocation to $200 million.

It stated that this development if left unaddressed, will see the university experiencing a huge cash shortfall of the order of 190 million dollars at the end of the fiscal year, with an inability to meet its payroll liabilities beyond January.

Below are the restructuring proposals as outlined in the memo:

- The University Top Structure will see the number of Vice Principals being reduced from seven positions to three - one responsible for Academic and Student Services, one for Corporate operations and the third for Quality Assurance and Institutional Effectiveness.

- Staff will note a significant change in the Academic and Academic Support functions of the University. Under the new structure, the position of the Provost and Senior Vice President, which served as the Academic Head of the University has been abolished. In the proposed arrangement, a Vice President, Academic and Student Services, will be tasked with oversight for academic systems, including Undergraduate Studies, Research Impact and Post Graduate Studies.

- The proposed VP Corporate Operations will assume leadership and responsibility for the delivery of the following core services, which will now be headed each by an Assistant Vice President: Finance and Procurement, Infrastructure and Maintenance, Human Resources and Administration, Outreach, Marketing, Corporate Communications and Technology Services.