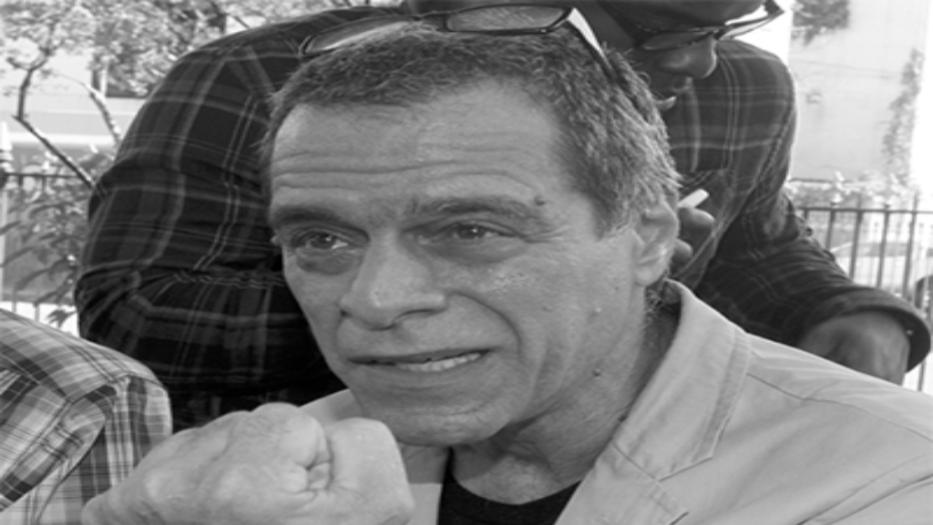 The call by Joint Trade Union Movement (JTUM) leader Ancel Roget on Friday to boycott the businesses owned by the country’s “one percent” has offended at least one businessman from the Syrian-Lebanese community.

CEO of the Mode Alive Trading Company Gary Aboud said Roget’s statement offended him as a citizen of Trinidad and Tobago.

Aboud said while he does not consider himself a member of any one percent minority in control of the country’s economy and is a descendant of the Syrian-Lebanese community, he is not any part of any oligarchy.

Taking Roget to task for his call to boycott, Aboud questioned whether the union leader wanted to place a cap on individuals who achieve prosperity.

“There are members of the Syrian-Lebanese community who have certainly prospered here, and they have indeed reached the pinnacle of economic success.  If Mr. Roget has a problem with that then he should ask his local MP to present a bill in Parliament to outlaw the achievement of prosperity. It’s a constitutional right, comrade Roget.”

“And it isn’t one that’s only enjoyed by descendants of the Syrian-Lebanese immigrants.  It’s a right that’s enjoyed by all, from the parlour owners, to the barbers, to the building contractors, the doctors, lawyers, soca performers, fishermen, artists, and, yes, trade unionists like himself.  More importantly, it’s a right enjoyed by every member of his union.”

They too are entitled to proper wages and the right to promotion and consequently better wages without any limitations whatsoever.  And they are free to start any business of their choice.”

He said while he doesn’t blame Roget for being enraged by the statements that led to the talk of one percenters in T&T, the union head’s response to “foolish, drunken words” is “highly irresponsible”.

Aboud cautioned that it is “a dangerous thing to demand economic sanctions against either of them (or the members of their community) for their arrogance or poor sociological analysis… or self-pride.”

The business owner questioned whether the JTUM leader had jobs to offer individuals employed at “Syrian” shops if said establishments are closed down.

Aboud even likened Roget’s suggestion to publish a list of businesses owned by the descendants of the Syrian-Lebanese immigrants as akin to the actions of Nazis in 1938 warning people not to shop in Jewish establishments and painting the Star of David on all their shops.

“Is Mr. Roget fighting the oligarchy with his Nazism? Is this what we’ve come to? Surely there’s a better way to resist the oligarchs. And I’m referring to the oligarchs of every race in this country,” Aboud said.

The Mode Alive owner also expressed disappointment in what he described as an incitement of racial hatred which he said has side tracked the real issues and is now instead promoting division in T&T's unified society.

He questioned whether Roget wants "Syrian" businesses to close down and the owners migrate.

"And who will employ our staff or supply the most unusual affordable and color balanced curtains and home decor?" Aboud quipped.

"My earliest ancestor arrived in Trinidad in 1897.  I am not going anywhere!  I am a born and bred Trini. I started my own business when I was 38, its called Mode Alive.  It’s on the Old Southern Main Road, Valsayn, and  on Frederick Street in  Port of Spain."

"I provide a service to my customers, I am proud to pay above-minimum wages with a host of benefits, and I make a profit in the process.  This year October 2017, we are 20 years old and we are proud to employ over 100 people."

"If Mr. Roget wants to tackle those who bribe their way into power let him activate the law against them.  I’ll assist in any way I can, I promise.  But if he wants to widen or inflame the racial chasms in my native land I will fight him every step along the way.  And I would say the same if he was targeting any other race in Trinidad & Tobago," Aboud declared.